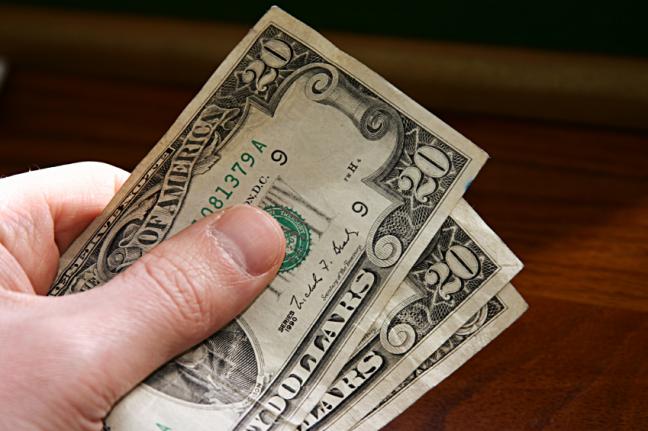 Banks over $10B made majority of total loan volume, value

“On behalf of the men and women who work at small businesses across the country in need, I am proud to say banks in coordination with the Small Business Administration were able to make more than two decades worth of SBA loans in less than a month. It was a herculean effort which undoubtedly saved millions of jobs and the nation’s leading banks were gladly up to the task.

“There were some hurdles along the way, but in the end, banks with assets greater than $10 billion invested heavily in ensuring this program was a success, making more than half of individual loans and more than two-thirds of the total loan dollar value during this second phase”