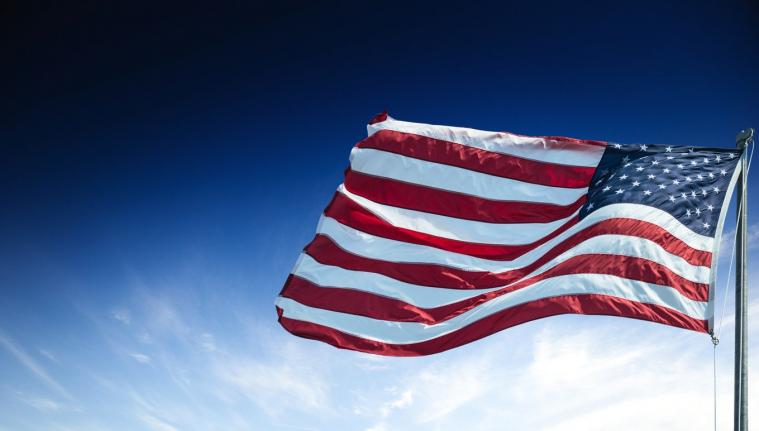 “We look forward to working with both parties on common-sense, bipartisan legislative proposals and regulatory reform. Divided government can produce major accomplishments and many of CBA’s priorities, including the creation of a bipartisan commission at the Bureau of Consumer Financial Protection, have received support from both sides of the aisle.

“Another area ripe for bipartisanship is reauthorizing the Higher Education Act to address rising tuition rates and ensure students can responsibly achieve their higher education goals without taking on unnecessary debt, both often caused by federal overlending.”