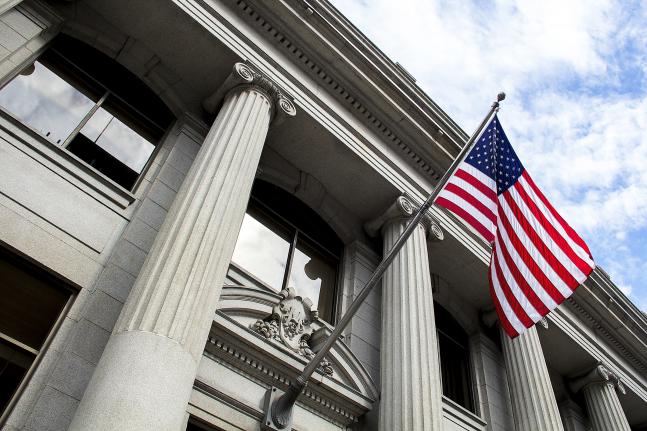 “This is fuzzy math at its best and political theater at its worst, and another attempt by the Bureau to fearmonger without any credible data to back it up. The reality is, despite their claims to the contrary, overdraft fees as a percent of total revenue across the industry made up less than 2 percent in 2019. To best serve America’s families and small businesses, the Bureau has a responsibility to communicate with clarity and precision – not with overblown rhetoric to attack one industry.

“America’s leading banks engage in rigorous underwriting practices and are required by law to have clear and conspicuous disclosure of material terms and conditions, aimed at empowering consumers to make informed financial decisions. Fintechs, which represent a sizable and growing segment of the financial marketplace today, often do not abide by these same standards – serving as further impetus for the Bureau to expand its oversight to these firms and mitigate the growing risk they pose to hardworking families.

“The well-regulated, well-supervised banking industry is also among the most competitive in the world. Consumers benefit from the ability choose one of the nation’s nearly 5,000 banks to meet their financial needs. The Bureau should be focused on seeking feedback from and working in tandem with banks – the very people on the frontlines interacting with customers everyday – to recognize the value these products and services have in the lives of the people we are all working to serve.”

Driven by a desire to meet evolving consumer demand, America’s leading banks now offer more products and features than ever to avoid unintended fees, including real-time payment updates, de minimis thresholds (24-hour grace periods), and posting alerts. CBA long has urged policymakers to recognize and encourage these bank-led innovations while also warning of the consequences further regulatory action in the overdraft marketplace would have on hardworking families who knowingly use and value the product. To learn more about these advocacy efforts, click HERE.