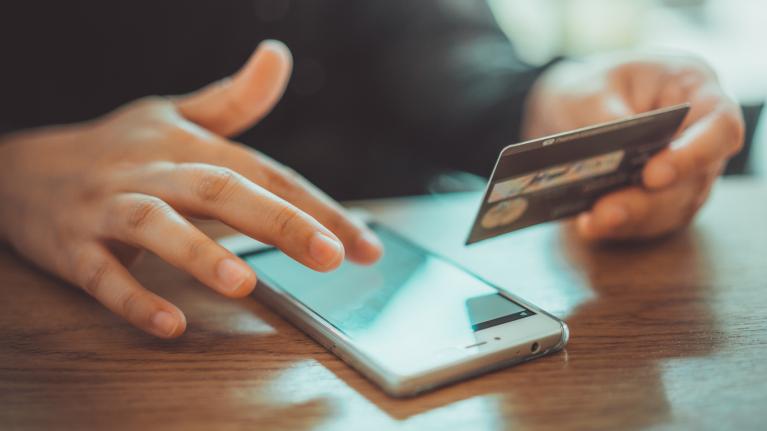 “It’s good to see the CFPB take this much-needed step to protect consumers. As the rise in banking activity outside our nation’s well-regulated and well-supervised banking system accelerates, so too does the risk to consumers who do not receive the same level of protection from fintech companies as they do from traditional banks. Our members believe in and embrace the highly competitive banking environment and the positive innovations that stem from it, including BNPL products. We welcome efforts by the CFPB and other regulators to ensure a level playing field, regardless of where American families go – or the tools they use – to meet their financial needs.”

BNPL allows customers to purchase items without paying for the total amount upfront, instead spreading out the remaining cost over a predetermined number of installment payments. With most companies offering interest-free financing and a brisk approval process, the popularity of the product has exploded. According to a 2019 study examining the state of the market from McKinsey, point-of-sale (POS) financing is a proposition that has been around for some time, but its pace of growth has accelerated due to enhanced integration of POS financing among leading merchants, better application experiences, and newer business models.

The Need For Level Playing Field Has Never Been Greater

Even as a growing number of Americans utilize short-term installment financing to make purchases, the nascent nature of the market has made it difficult for policymakers to gather and analyze consumer behavioral trends surrounding these products. Further, many of the BNPL products in the market are provided by fintechs, which do not abide by the same broad oversight requirements as traditional banks, depriving consumers of the protections they deserve and contribute to the following implications:

Since the Bureau’s founding more than a decade ago, the financial marketplace has rapidly evolved with the emergence of technology companies increasingly offering products and services traditionally handled by banks. While they directly compete for the same customers, these firms do not abide by the same stringent federal oversight requirements as America’s leading banks, posing a significant and growing threat of consumer harm.

Earlier this month, CBA, along with the American Bankers Association (ABA), sent a letter commending the CFPB for a series of orders to collect information on the business practices of large technology companies operating payments systems in the United States. The initial orders were sent to Amazon, Apple, Facebook, Google, PayPal, and Square. You can read the full letter from CBA and ABA HERE.

Recognizing the growing risks associated with this disparate regulatory framework, CBA has encouraged policymakers to modernize the rules of the road to reflect the modern banking landscape today. In a letter sent in October to Director Chopra, Hunt specifically urged the Bureau to mitigate the potential for consumer harm in the under-regulated fintech lending market by issuing a larger participant rule. You can read the full letter HERE.