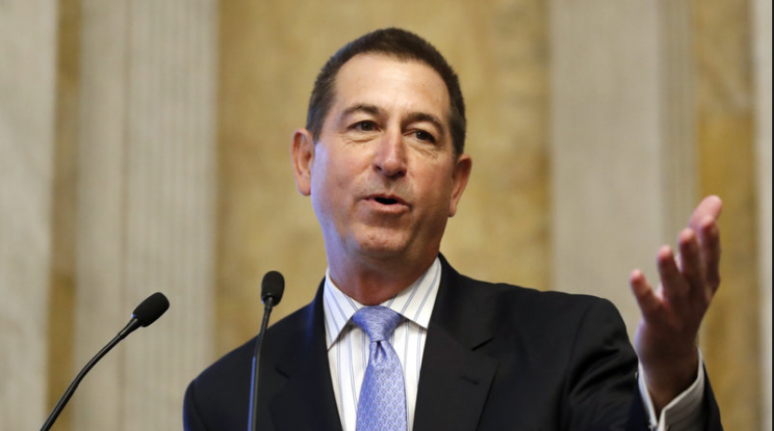 “Comptroller Otting is an excellent choice to serve as the Acting Director of FHFA. A fully functioning secondary mortgage market is imperative to a strong economy and I am confident Mr. Otting will bring the same level of professionalism and thoughtfulness to the agency that he has brought to the OCC.

“Ensuring consistent leadership at FHFA is crucial and we urge the Senate’s swift confirmation of Mark Calabria as fulltime director.”