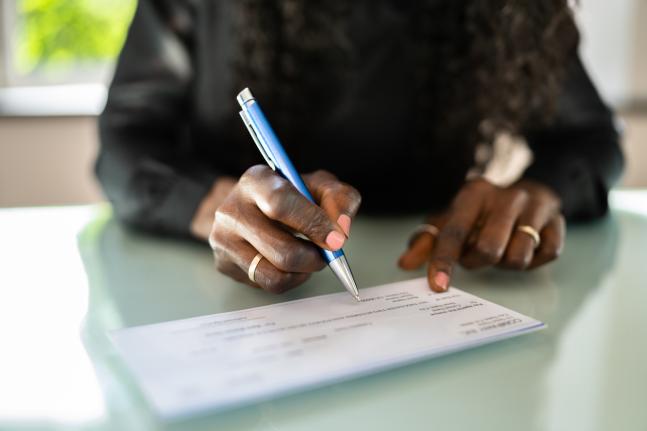 “Today’s passage of the Overdraft ‘Protection’ Act in the House Financial Services Committee will harm vulnerable consumers in need of emergency financing – making it more difficult to cover unexpected expenses between paychecks. This outdated legislation disregards years of bank-led, consumer-driven innovation and will take away a financial safety net many families count on in times of need. Lawmakers understand the harmful consequences of this legislation, and it is our hope they will reject any further efforts to advance this misguided proposal and instead encourage more of the innovation banks are already delivering customers in every community they serve.”