CBA Statement on Phase Two of CFPB Study on Arbitration 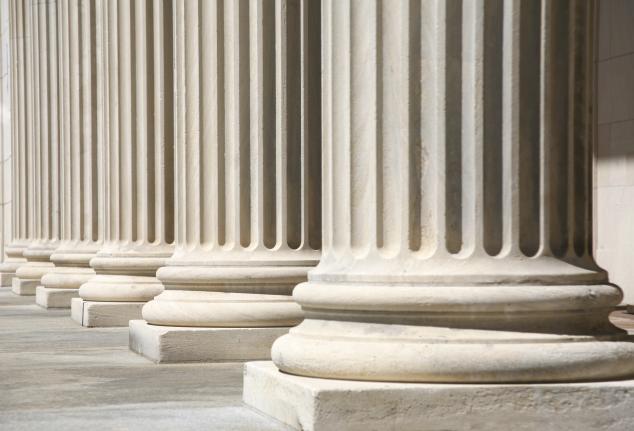 CBA’s President and CEO Richard Hunt issued the following statement after the Consumer Financial Protection Bureau (CFPB) released the findings of phase two of its study on the use of mandatory arbitration clauses in connection with consumer financial products and services.

“For nearly 90 years, arbitration has allowed consumers quick and easy access to an affordable option for dispute resolution.  As a last resort, if legal recourse is necessary, arbitration has proven to be the best path forward because it is mutually beneficial to all parties—both consumers and lenders.  We look forward to reviewing this study in its entirety, and we look forward to working with the CFPB to improve consumers’ understanding of the arbitration process and how it can benefit them.”

At 11 a.m. this morning, the CFPB will hold a field hearing to discuss arbitration.  The event will feature remarks by CFPB Director Richard Cordray, followed by a panel discussion with consumer groups and industry representatives.  CBA’s Dong Hong, Vice President, Regulatory Counsel, will be a panelist.