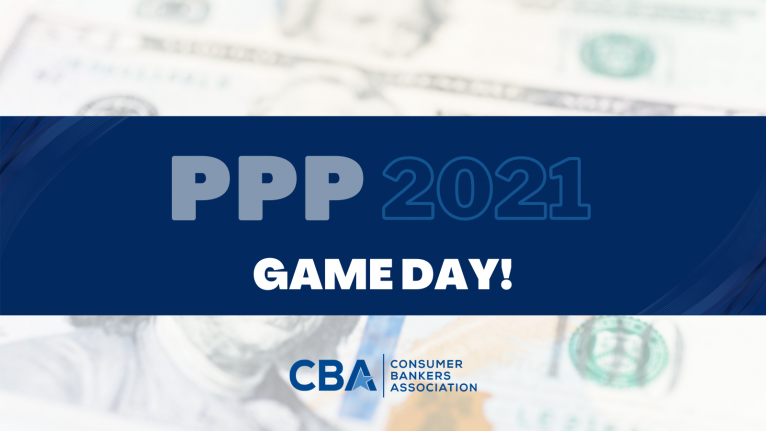 “The nation’s well-regulated banking industry has been a source of strength throughout this pandemic and, just like last year, are ready to undertake the herculean task of distributing hundreds of billions of dollars of vital assistance to small businesses on Main Street. Bankers know PPP has been a lifeline for more than five million businesses and their employees and have accordingly dedicated thousands of bank employees to make the process as efficient as possible.

“During the previous rounds of PPP, the 122 participating lenders with assets greater than $10 billion accounted for approximately half of all loans and the majority of loan volume.”

Note: Below is a breakdown of the initial PPP lending program, which closed in August 2020.