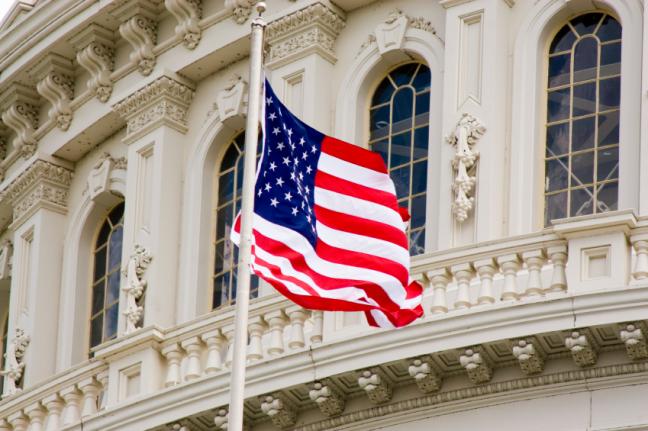 “We are disappointed some Senators chose to stand in the way of helping small businesses in their states.”

"Negotiations on additional COVID stimulus have gone on for months with no deal in sight. Small businesses need practical forgiveness solutions now, not months from now.

“Small businesses and lenders appreciate Sens. Cramer, Menendez, Tillis, Sinema and the other bill sponsors but we are disappointed some Senators chose to stand in the way of helping small businesses in their states.

“Congress is still in town for a few days and they should use this time to pass this common-sense, bipartisan legislation.”

NOTE: S. 4117 has 31 sponsors and was introduced by Sens. Kevin Cramer (R-N.D.), Bob Menendez (D-N.J.), Thom Tillis (R-N.C.) and Kyrsten Sinema (D-Ariz.). The legislation and its House companion, H.R. 7777, calls for streamlined forgiveness of PPP loans less than $150,000 if the borrower answers a simple, one-question attestation the funds were used in accordance to PPP guidelines to retain employees. Nothing in the legislation prevents the audit of PPP loans less than $150,000 for fraud. According to independent analysis by AQN Strategies, simplified or automatic forgiveness could collectively save the smallest small businesses owners more than $7 billion dollars and hours of paperwork.