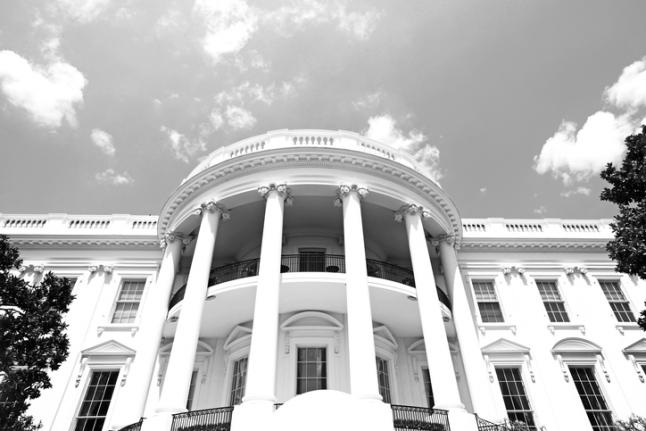 “I would like to thank the Administration and those in Congress who worked to ensure consumers have the necessary tools to receive relief without going through costly, drawn-out class action proceedings.”

The CFPB’s study showed the average consumer receives about $5,400 in cash relief when using arbitration and just $32 through a class action suit. The trial lawyers managing these cases, however, have received approximately $424 million, an average of more than $1 million per case.

The Congressional Review Act states that once the resolution is passed by both Chambers of Congress and signed by the President, the rule under debate is repealed and substantially similar rules can only be reissued with specific legislative authorization.

Hunt attended the signing ceremony at the White House.