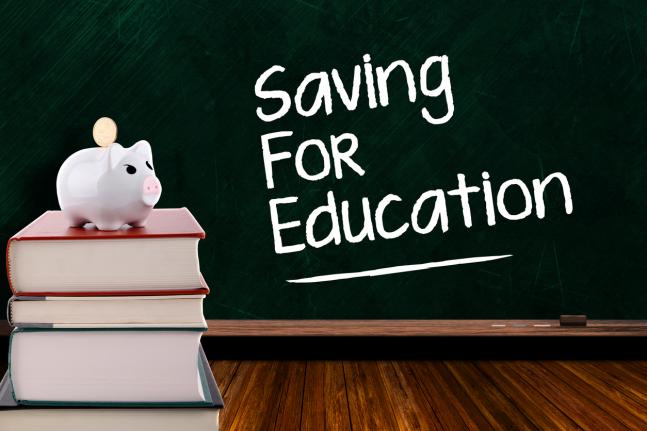 “I called former director Cordray today to congratulate him on his new position leading the office of federal student aid. As I relayed to him, I certainly hope he will take action to provide students and families with clear disclosures to prevent over-borrowing and to rein in the cost of college. For too long, politicians have ignored the root causes of the federal student debt crisis and students and families have suffered. I hope Mr. Cordray can reverse this trend.”