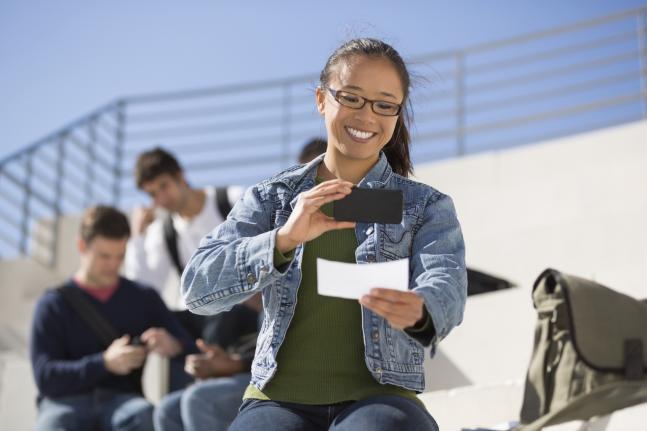 “The federal government has an important role to play in helping students finance college costs, but federal dollars should be prioritized to guarantee they help families with the most need,” said Brad Conner, Vice Chairman and Head of Consumer Banking at Citizens Bank and CBA Board Chair. “Consumer banks are ready and willing to help students responsibly achieve their higher education goals and manage their debt when they graduate. The small percentage of private student loans left in the marketplace ensure students and their families know the full cost of the loans in advance. As a result, repayment rates are 98 percent. This bill threatens to crowd out responsible bank lending currently in the marketplace now.”

CBA President and CEO Richard Hunt said, “The federal government has pushed the private sector out of student lending, leaving taxpayers on the hook for nearly $1.3 trillion in federally backed loans, many with reportedly double digit default rates. During the last eight years, the amount of student loan debt held by the government has doubled and the increase in Stafford limits is only adding to it. Banks can – and many currently do – help students attend college while managing debt levels.”