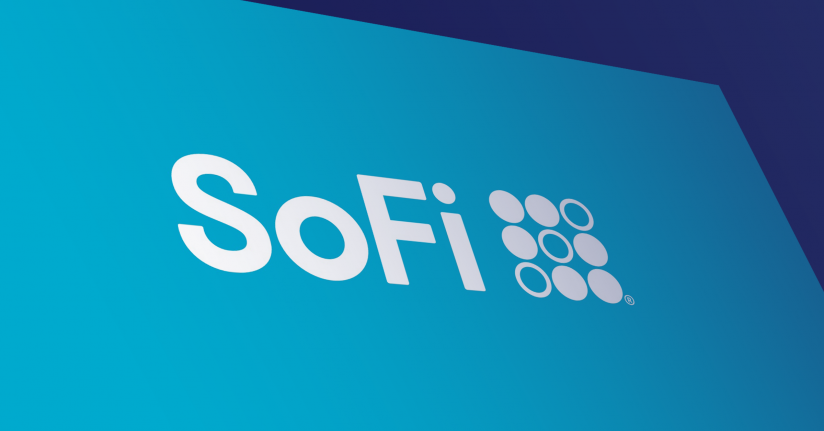 “We commend SoFi for assuming the broad oversight requirements of a federally-chartered financial institution, including safety-and-soundness regulation and supervision by federal prudential regulators, as well as a commitment to reinvesting in our communities, as America’s leading banks have done for decades. We also commend leading regulators for helping ensure every American family receives the high level of protections they deserve, regardless of where they go to meet their financial needs.

“As the banking industry rapidly evolves, CBA has strongly advocated for leading regulators to ensure every American family receives the high level of protections they deserve, including urging the CFPB to address consumer harm in the growing fintech lending market. We hope other fintechs will follow SoFi’s example and voluntarily comply with the same regulatory responsibilities our nation’s well-regulated and well-supervised banks have abided by for more than a decade as many of them pursue a national charter.”

In a letter sent in October to CFPB Director Chopra, CBA President & CEO Richard Hunt specifically urged the Bureau to mitigate the growing risk of consumer harm in the under-regulated fintech lending market by issuing a larger participant rule. You can read the full letter HERE.