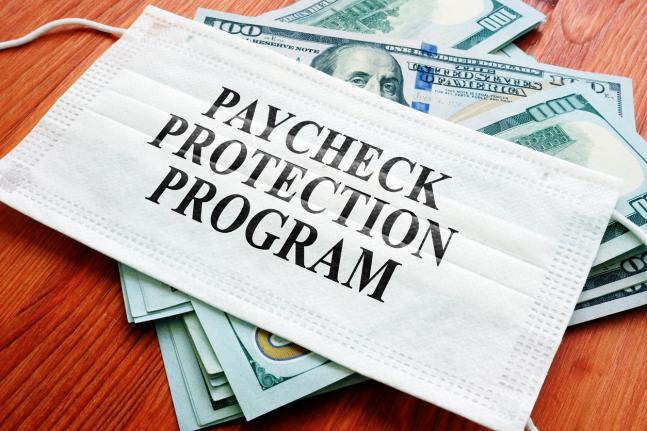 WASHINGTON – Consumer Bankers Association President and CEO Richard Hunt issued the following statement in response to reports that funding for Paycheck Protection Program loans, with an exception for CFI’s, has been depleted:

“Over the past year, banks across the country have moved heaven and earth to support the American people. In coordination with the SBA, banks worked around the clock to stand up an entirely new government program designed to provide relief to small businesses amidst unprecedented economic headwinds. In just one year, lenders issued 166 years worth of SBA loans, with the nation’s leading banks distributing more than half of the total dollars lent through the program. This herculean effort saved millions of jobs and supported struggling communities when they needed help most.

“Now it’s time to focus on the PPP forgiveness process. Last year, CBA led a coalition of more than 150 associations to streamline the overly complicated and burdensome application process for PPP loan forgiveness. This coordinated effort led Congress to pass legislation simplifying the forgiveness process for loans less than $150,000, amounting in the equivalent of $7 billion of additional small business relief.

“Even as our economic recovery picks up steam, banks will continue working to get Americans back on their feet until this pandemic is behind us.”

According to the most recent data from the American Action Forum, 11 of the top 15 lenders through all of PPP were CBA members. These 11 members together accounted for over 1.9 million loans (19%) worth more than $176bil (23%).