CBA Statement in Support of the Data Security Act of 2015 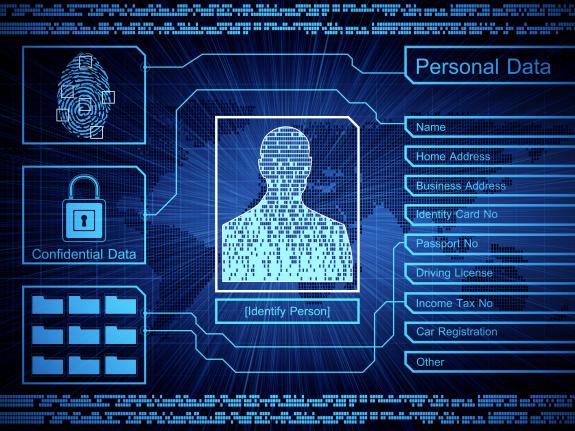 Washington, D.C. (April 16, 2015) – Richard Hunt, President and CEO of the Consumer Bankers Association (CBA), released the following statement in response to the introduction of the Data Security Act of 2015 (S.961), sponsored by Senators Tom Carper (D-Del.) and Roy Blunt (R-Mo.).

“Given the alarming number of cyber threats, our chief mission must be to achieve a fair, reasonable and uniform data security standard across all industries to better safeguard consumers’ sensitive personal and financial information before a breach occurs.  Senators Carper and Blunt have crafted a bill which levels the playing field by ensuring a shared responsibility between the merchants and the banks to protect consumers’ information.  I applaud their efforts and encourage all members—in both Chambers—to follow their lead when it comes to protecting consumers,” said CBA’s President and CEO Richard Hunt.