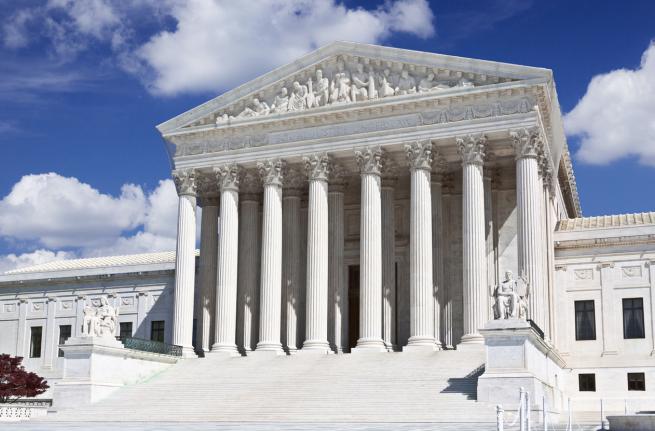 “For close to a decade the Bureau’s single-director structure has created regulatory uncertainty and instability. Congress should take this opportunity to rectify the problem by creating a bipartisan commission, as originally passed by the House of Representatives, instead of allowing the Supreme Court to either rule the Bureau wholly unconstitutional or make the director a pawn of whomever sits in the Oval Office.”

Note: CBA filed an amicus brief in the case arguing, if the CFPB’s leadership structure is ruled unconstitutional, the Supreme Court Justices cannot use the severability clause to change the Bureau’s “for-cause” Director to an “at-will” position without countering Congress’s intent to create an independent agency. As a result, the Court should strike Title X, not merely section 5491(c)(3), and stay its judgment for six months to provide Congress time to enact a permissible structure.