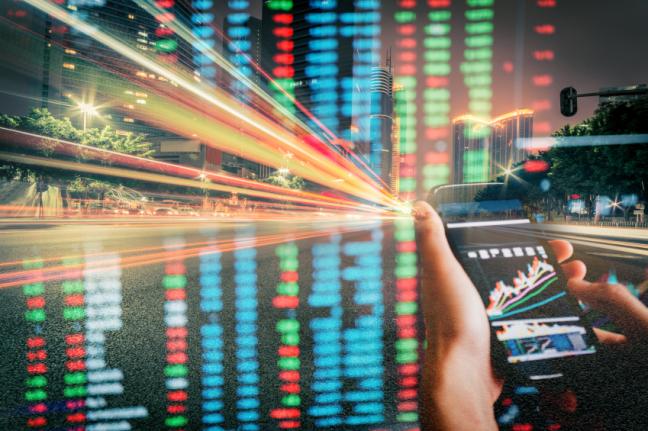 “CBA and our members welcome competition as long as it is on a level playing field, especially when it comes to consumer protections. Well-regulated banks maintain strong financial standards to ensure they can weather downturns and offer robust consumer safeguards.  Unlike fintechs, banks provide vital protections such as FDIC insured accounts. Simply comparing an investment account - like many of those offered by fintechs – to a checking account should present significant concerns for consumers and regulators alike.

“Consumers should beware of getting Scrooged this holiday season.”