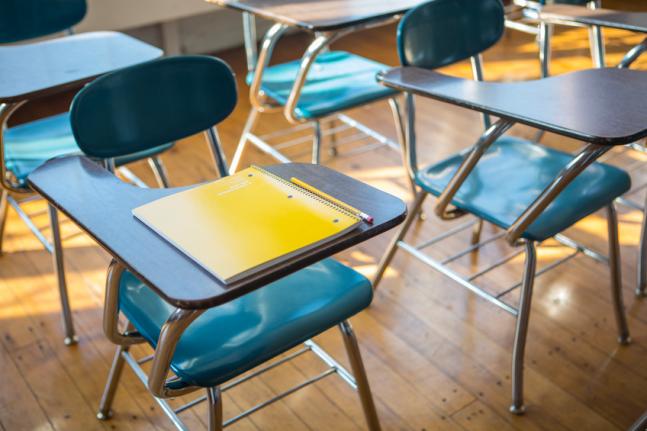 WASHINGTON, D.C. – The Consumer Bankers Association today released the following statement supporting many of the reforms the Administration outlined in the release of its Higher Educations Act reform principles:

“Placing responsible limits on federal PLUS loans will allow students to achieve their higher education goals without taking on insurmountable levels of debt. The removal of the previous cap on Parent PLUS loans and the subsequent creation of the GRAD PLUS program has helped fuel increases in college tuition and the doubling of student loan debt in the last decade alone,” Consumer Bankers Association President and CEO Richard Hunt said.

“The Administration should be commended for addressing the root cause of the federal student loan crisis instead of simply attempting to treat the symptoms.

“In addition to responsible loan limits, the Administration’s principles supported providing more information to borrowers. CBA believes federal student borrowers and their families should have access to the same plain language, Truth in Lending Disclosures already provided to private loan borrowers. Providing personalized loan terms, such as a monthly payment amount, and allowing an apples-to-apples comparison of loan options will empower students to make the best financial decisions and help set them up for success post-graduation.”