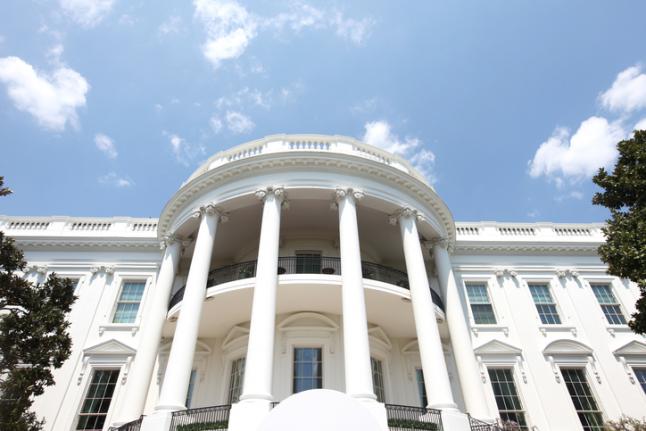 "We are pleased President Biden met with federal regulators today to discuss the state of the economy and the safety and soundness of the banking system as new risks emerge. It is clear banks remain in a position of strength and continue to serve as a bedrock of our communities and our economy. Over the course of the last 16 months, bankers answered the call to support consumers and small businesses in the face of an unprecedented public health and economic crisis, even as their own cities were shut down. As the economy recovers, CBA and its member banks stand ready to work with the administration to continue increasing access to credit in underserved populations and advancing diversity, equity and inclusion efforts throughout the industry as well as within the communities they serve."