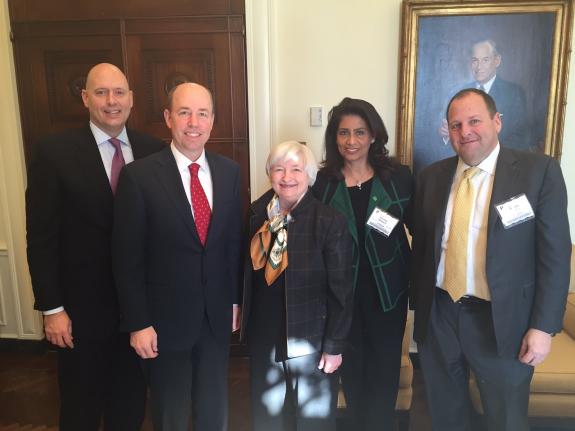 “CBA congratulates Secretary Yellen on her confirmation. She is a tested, steady hand and will play a pivotal role as our nation works to recover from the economic effects of the COVID pandemic.

“Her views are well known and we appreciate the working relationship she had with CBA while at the Federal Reserve. We look forward to working with Secretary Yellen and will continue our efforts to ensure the well-regulated banking industry can continue meeting the needs of consumers and small businesses.”