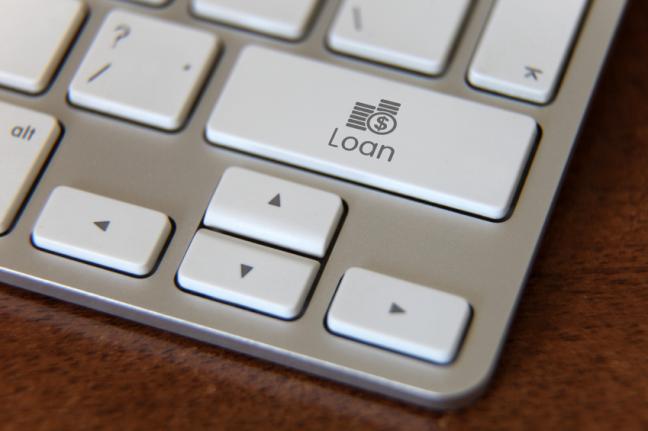 “The Transparency in Student Lending Act will empower federal student loan borrowers with the information necessary to make informed decisions about higher education financing … CBA strongly believes better disclosure of federal student loan costs will promote informed decision-making and discourage the over borrowing that is fueling the high cost of college,” CBA President and CEO Richard Hunt wrote. “We commend you for introducing legislation to demand the same level of transparency from the federal government as our member banks provide in the private student loan market.”

The legislation is similar to bipartisan legislation introduced in the last Congress and would require the disclosure on the total cost of federal student loans in the form of an annual percentage rate (APR). This clear disclosure would help borrowers compare federal and private student loans on equal terms. Currently, federal loans do not factor in origination fees, which can range between 1.1 – 4.26 percent, in interest rate disclosures. Private student loans, on the other hand, do not charge origination fees, provide detailed disclosures tailored to each borrower and can offer better options for many borrowers.

The federal government currently originates approximately 90 percent of federal loans. These loans do not have disclosure forms tailored to each borrower and have double-digit delinquency or default rates.

Copies of the letters are available here.