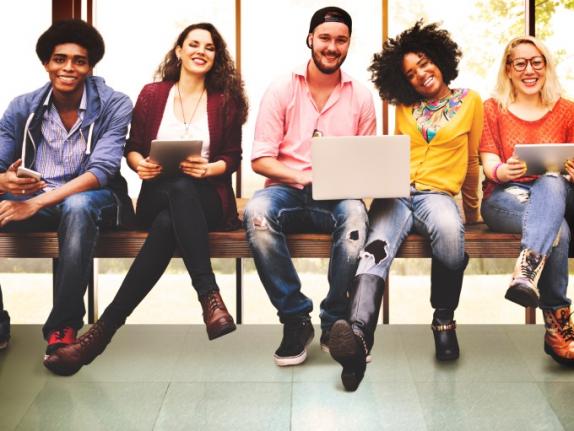 “It is time to right-size federal student lending. CBA members are committed to helping students finance their higher education goals without overburdening their futures.”

In 2010, a provision of the health care legislation passed by Congress gave the federal government a near monopoly of the student loan market. Today, private loans make up approximately 8 percent of the $1.4 trillion in student loan debt.

CBA’s Board of Directors last month set as a top association priority promoting policies to unleash the private marketplace’s ability to serve students’ higher education goals and ensure the federal government serves those most in need in a responsible manner.

A copy of CBA’s letter is below:

On behalf of the Consumer Bankers Association (CBA), I write to express our strong support for H.R. 4119, The Student Loan Disclosure Modernization Act.  CBA is the voice of the retail banking industry whose products and services provide access to credit to millions of consumers and small businesses.  Our members operate in all 50 states, serve more than 150 million Americans and collectively hold two-thirds of the country’s total depository assets.  In addition, CBA membership includes private sector lenders who make the majority of private student loans to help families finance a college education.

For many students and families, a college education will be one of the most important investments they ever make.  The bipartisan Student Loan Disclosure Modernization Act will help ensure borrowers have the information necessary to make informed decisions about financing higher education.  Today, the ironically named Plain Language Disclosure provides users of federal student loan products six pages of legal jargon in fine print to show only generic loan costs and repayment terms.  Your important legislation would streamline the disclosure and clearly explain the costs and terms of the federal student loan specific to the individual borrower.  Private student lenders already offer their customers a clear, know-before-you-owe disclosure form that is welcomed by the borrower.  CBA strongly believes better disclosure of federal loan costs and terms will promote informed decision-making and discourage the over borrowing that is fueling the high cost of college.

Thank you for your leadership on this issue. CBA welcomes the opportunity to work with you in passing this important legislation to empower students and families with the information necessary to make sound financial decisions in their pursuit of their higher education goals.