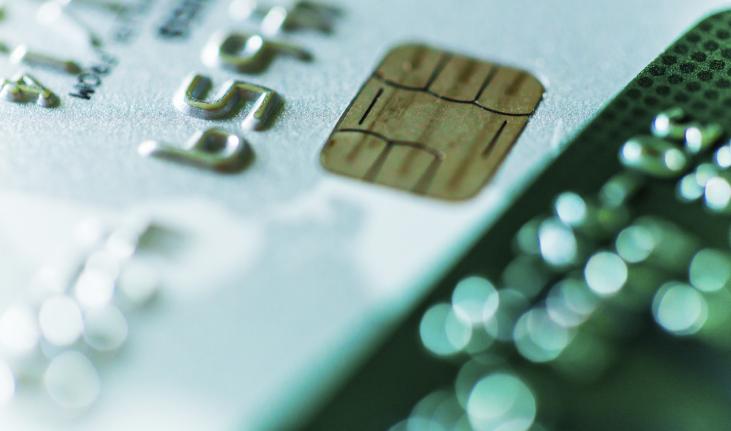 “The Consumer Bankers Association appreciates the Committee’s consideration of legislation that will allow our member institutions to better serve their customers,” CBA President and CEO Richard Hunt wrote. “CBA supports the passage of these commonsense bills which will help to increase consumer access to well-regulated financial service products.”