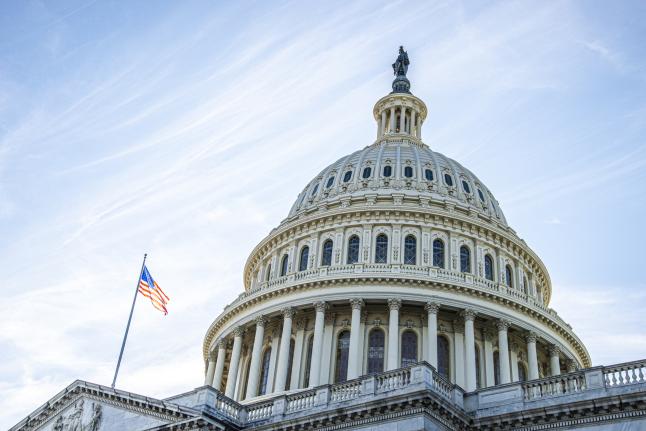 CBA also sent a new letter to Congress today reiterating longstanding opposition to H.R. 4277, legislation being considered this week by the House Financial Services Committee that would restrict access to overdraft for millions of hardworking families who knowingly use and value the product. To read the full letter, click HERE.

This week, the House Committee on Financial Services will consider the Overdraft Protection Act, legislation first introduced more than a decade ago that would restrict access to overdraft — a bank product millions of hardworking Americans knowingly use and value.

Since that time, society and our economy have changed dramatically, from how we shop (Amazon Prime) to how we get from one meeting to the next (Uber). Banking has been no exception — from mobile deposits to the advent of artificial intelligence-enabled financial assistants. Unfortunately, the same cannot be said for the legislation, which has not changed once since 2009 to reflect the realities consumers face today.

When it comes to overdraft, here’s what’s happened since 2009 and why lawmakers should oppose this legislation:

Driven by a desire to meet evolving consumer demand and thrive amidst an increasingly competitive marketplace, a growing share of America’s leading banks have unveiled innovative overdraft solutions designed to expand choice, strengthen transparency and lower costs. These features, which have been introduced without legislative or regulatory intervention, include real-time payment updates, grace periods, posting alerts and no-fee overdraft accounts, among many others.

Further, recent changes to the law require overdraft to be an opt-in product with clear disclosures, allowing consumers to choose the product that best meets their needs before an account is opened.

These reforms translate to meaningful savings for hardworking families, which is especially important given ongoing economic headwinds facing Main Streets across America.

According to recent data from the Pew Charitable Trusts, overdraft policy changes made in the last year by the 25 largest U.S. banks could save consumers more than $4 billion annually. The global intelligence firm Curinos predicts this number could be closer to $10 billion.

Even the industry’s most vocal watchdogs recognize the work of our member banks to meet customers’ evolving needs with more choice and greater access to a more affordable overdraft product. The Consumer Financial Protection Bureau last week conceded in a blog on overdraft innovations that “changes in overdraft program settings and in other checking account policies are making meaningful difference in the amount consumers incur in various fees while using their checking accounts at their banks.”

Similarly, at a Senate Banking Subcommittee hearing examining the overdraft marketplace in May, Sen. Raphael Warnock, D-Ga., said: “In response to the uncertainty brought on our nation by the pandemic, many banks moved to waive fees charged to their customers. … Some of these same banks have now voluntarily made these changes permanent and every month, to their credit, we hear of more following their peers in doing the same.”

And the results at individual banks speak for themselves. Since PNC launched Low Cash Mode in 2021, customers have saved tens of millions in overdraft and nonsufficient-funds fees and customer complaints regarding overdraft have been cut in half.

Why are banks working to lower costs while simultaneously protecting access? Because there is a need. A 2018 Federal Reserve survey estimated nearly 40% of American adults wouldn’t be able to cover a $400 emergency with savings. Overdraft remains one of the few short-term liquidity products available to consumers within the well-regulated, well-supervised banking system.

In fact, even as overdraft use has declined by 40% between 2010 and 2020, a vast majority of regular overdraft users knowingly use the product and value the emergency safety net it provides in times of need — whether to pay their rent or simply put food on the table.

Further limiting access to overdraft, as this bill would assuredly do, only pushes Americans to meet their needs through less desirable and higher costs venues outside of the highly regulated banking industry.

Since 2009, the Overdraft Protection Act has never received a vote before the full Congress and has been subject to bipartisan opposition from lawmakers who understand the ramifications this legislation would have in the lives of their most vulnerable constituents. For banks, developing new overdraft innovations is not just good business, it aligns with their fundamental mission of meeting consumer demand and helping customers purchase a product or service in their time of need.

This week, lawmakers should reject this legislation once and for all and recognize the role that this product plays in meeting millions of consumers’ short-term financing needs. America’s consumer banking industry continues to innovate to better serve customers’ needs and has implemented many of the overdraft reforms proposed more than a decade ago.

Rather than stick to outdated legislation and talking points, Congress should encourage more of this innovation. 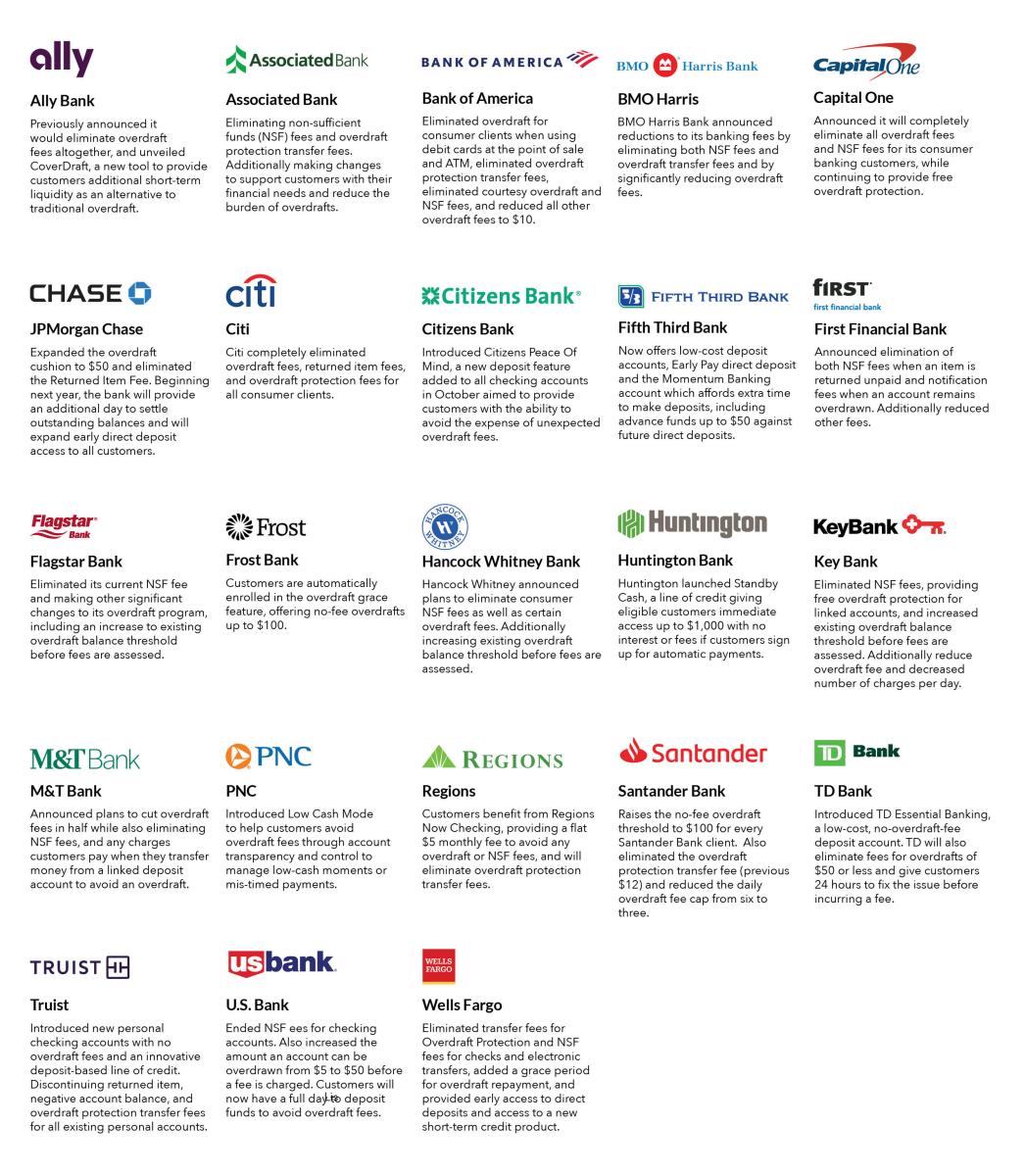