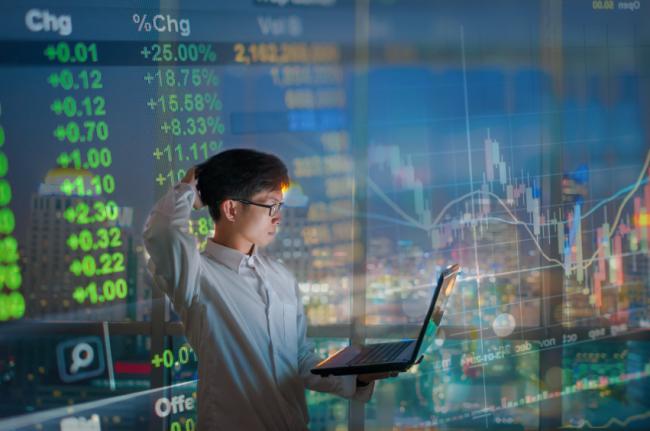 In a new letter sent to the recently-Senate confirmed Director of the Consumer Financial Protection Bureau (CFPB), Rohit Chopra, Consumer Bankers Association (CBA) President and CEO Richard Hunt urges the Bureau to ensure the highest level of consumer protections are upheld, regardless of where consumers go to meet their financial needs.

In the letter, CBA encourages Director Chopra to utilize one of the Bureau’s most effective tools in facilitating competitive markets for consumer financial products and services – the larger participant rule – to mitigate the growing risk of consumer harm in the under-regulated fintech lending market:

“CBA urges the Bureau to add unsecured consumer loans to the larger participant rule so that the Bureau can supervise the key nonbanks in that market. Financial technology companies (fintechs) increasingly are providing financial products and services, but their activities are largely unsupervised by the Bureau, leaving customers vulnerable. Fintechs offering products similar to those offered by the nation’s leading retails banks must be held to similar standards to ensure consumers are protected.”

Recognizing fintechs now issue nearly half of all personal loans, up from just 22 percent in 2015, CBA argues fintechs cannot be left to continue their large scale-activities unsupervised:

“It is time for the Bureau to further amend the rule to include markets increasingly led by (fintechs).The unsecured consumer lending market is ripe for inclusion in the larger participant rule because non-supervised fintechs offer financial products and services to consumers in numbers that rival some of the country’s largest supervised banks, but operate outside of the supervisory framework that allows the Bureau to monitor their activities and prevent consumer harm.”

CBA goes on to state recent enforcement actions against leading fintechs should serve as further impetus for the Bureau to act and ensure a level-playing field for all consumers, regardless of where they go to meet their financial needs:

In addition to advocating for the CFPB to issue a larger participant rule in the consumer lending market, Hunt wrote an op-edtoday in American Banker, stating why the growing regulatory disparity in the consumer lending market should alarm policymakers whose broad oversight reforms following the 2008 financial crisis were conceived before the word “fintech” was ever in their lexicon.