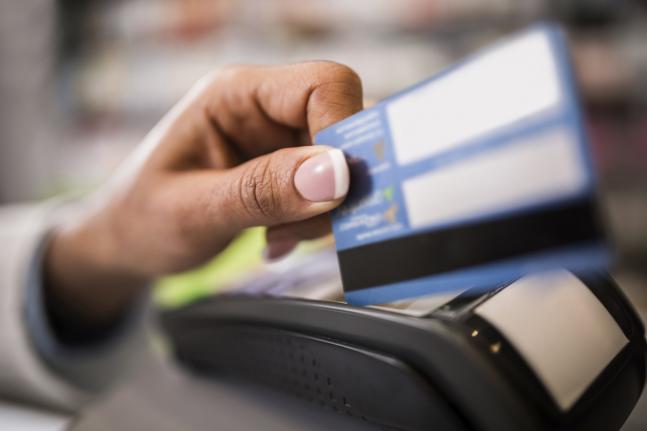 Washington, D.C. (May 1, 2017) – Today, Consumer Bankers Association’s (CBA) president and CEO Richard Hunt sent a letter to House Financial Services Committee (HFSC) Chairman Jeb Hensarling, encouraging the committee to keep Section 735, which repeals the anti-consumer Durbin Amendment, in the Financial CHOICE Act 2.0, as well as weigh the importance of a five-person bipartisan commission at the CFPB. The CHOICE Act is expected to be marked up by members of the HFSC tomorrow but an amendment may be offered to remove Section 735 from the act. In addition, the current draft of the CHOICE Act eliminates and renames the CFPB and does not consider a commission structure, which has a legislative history of bipartisan support.

In the letter, Richard Hunt first highlights the Durbin Amendment’s negative impact on the banking industry and how it forced the Federal Reserve to impose price-controls on debit interchange fees, manipulating the free market by unfairly picking winners and losers with little consideration of the market impact and harm to consumers. Hunt also calls out the irony that this call for market intervention came from merchants who demanded the government stay out of their business decisions on the size of soft drinks, menu offerings, and even the price of airline fares.

“Evidence clearly demonstrates the Durbin Amendment has resulted in a $42 billion windfall for merchants and little if any savings for consumers.  A Federal Reserve Bank of Richmond study found that more than three-fourths of merchants surveyed did not change their prices and nearly one in four merchants actually increased prices since the Durbin Amendment took effect… These results clearly demonstrate the unintended consequences of interfering with a functioning market—consumers are hurt the most.”

He continues with CBA’s position on the need for a bipartisan commission at the CFPB, or as the CHOICE Act renames it, the Consumer Law Enforcement Agency (CLEA).

“As an enforcement and rulemaking agency, the CLEA will have considerable power to impact the consumer products and services offered by banks and other financial institutions. While CBA appreciates the Chairman’s work to insert accountability into the CLEA through the executive branch’s ability to remove the Director at will, we remain steadfast in our belief that a single director model that is subject to dramatic political shifts could lead to uncertainty for consumers, industry, and the economy.”

CBA and its members are committed to promoting good and balanced policies that encourage an atmosphere conducive to innovation and consumer lending, as well as a strong and robust economy.

Click here for the full letter to Chairman Hensarling.