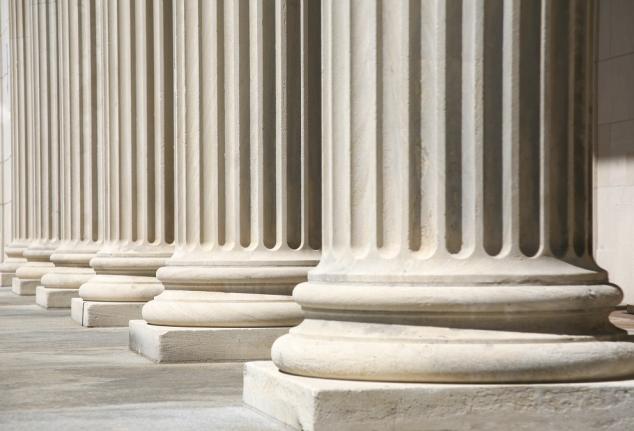 In a new letter sent yesterday to the House Financial Services Subcommittee on Consumer Protection and Financial Markets, the Consumer Bankers Association (CBA) highlighted the bank-led overdraft innovations designed to meet evolving demand and cautioned against restricting a product millions of consumers knowingly use and value in times of need. The letter was sent ahead of a scheduled hearing on Thursday examining the movement to eliminate overdraft fees.

A 2018 Federal Reserve survey estimated nearly 40% of American adults wouldn’t be able to cover a $400 emergency with savings, alone. Recognizing the importance overdraft products have in the lives of financially vulnerable Americans to serve as an emergency safety net, the letter highlighted recent comments from Acting Comptroller of the Currency, Michael Hsu, who said:

Driven by a commitment to meeting evolving consumer demands, America’s leading banks have unveiled innovative financial tools to provide consumers the choice and flexibility they demand. As the letter highlights, these bank-led innovations, which have occurred without regulatory intervention, will add further value to consumers:

“These changes, in conjunction with clear disclosures, will add continued benefit to consumers that rely on overdraft services to cover short-term gaps in finances by continuing to provide a viable service that will come at minimal or no cost.”

Recent data from a December 2021 Curinos study found even as overdraft use has declined by 40% over the past decade, a majority of regular overdraft users knowingly use the product and value the emergency safety net it provides in times of need. In addition to encouraging lawmakers to consider these findings before taking future action, CBA also warned:

“Further restricting access to short-term liquidity options, such as overdraft services, would drive many families to predatory payday lenders and other expensive venues. […] It is our commitment to provide every consumer access to highly-regulated financial products and services.”

Ahead of Thursday’s hearing, CBA released a new video to correct misinformation surrounding bank fees, to underscore banks’ commitment to providing transparency and choice, and to highlight some of the bank-led innovations designed to meet evolving consumer demands.

In the video entitled The Power Of Choice, CBA conveys the benefits afforded to consumers within the highly competitive and well-regulated banking industry today:

In addition to highlighting bank-led innovations in the overdraft marketplace, CBA is also working to correct misinformation regarding fees charged for all products and services offered by banks. Specifically, in response to the CFPB’s ongoing examination of bank fees, CBA is working to underscore the following key takeaways for policymakers to consider in its upcoming comment letter to the Bureau: