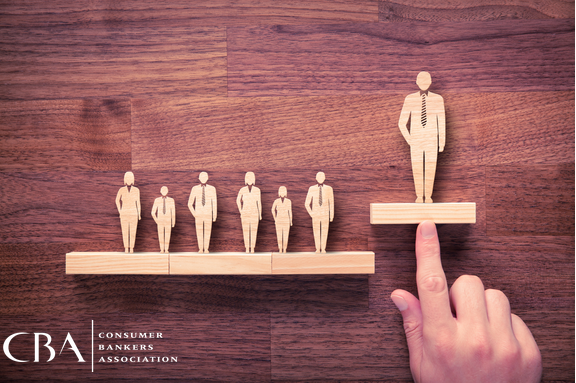 “It is beyond comprehension to give a single director nearly unilateral authority over every consumer and financial institution in the country. We applaud this bipartisan solution establishing a Senate-confirmed, bipartisan commission – like nearly all other regulatory agencies in the country – to bring greater stability and balance to the CFPB,” said CBA President and CEO Richard Hunt. “A commission prevents the regulatory pendulum from swinging wildly back-and-forth every time a new person sits in the Oval Office and will help ensure the CFPB fulfills its mission of consumer protection.”

“We thank Representatives Ross, Sinema , Scott and Wagner for their leadership on this important issue and Acting CFPB Director Mulvaney for bringing the CFPB back in line with its Congressional mandate.”

During negotiations on the Dodd-Frank Act, then House Financial Services Committee Chairman Barney Frank (D-Mass.) originally drafted legislation, which Democrats supported, creating the CFPB as a bipartisan board.