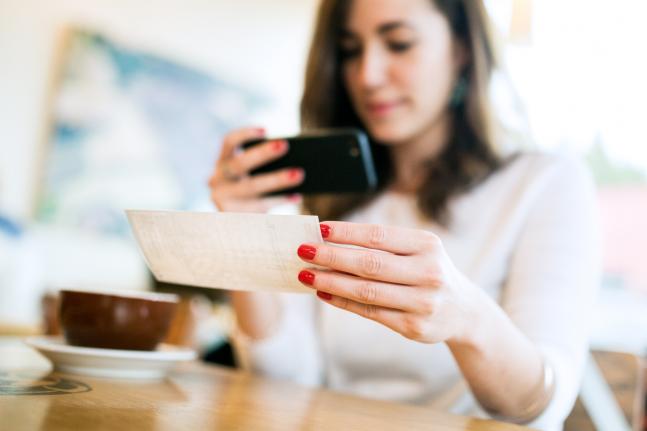 WASHINGTON – The Consumer Bankers Association today welcomed a bulletin issued by the Office of the Comptroller of Currency (OCC) encouraging banks to offer responsible short-term, small-dollar loans to their customers. Prior agency guidance had discouraged certain types of small-dollar loans and after it was rescinded banks were not certain whether they were able to reenter the market.  Rulemaking completed last year from the Bureau of Consumer Financial Protection added additional uncertainty for banks wishing to offer small dollar loans.

“Study after study has shown that millions of Americans do not have enough money in their bank account to pay unexpected bills ranging from auto repairs to medical expenses,” said CBA President and CEO Richard Hunt. “Regulatory uncertainty forced banks out of this space, leaving families to rely on pawn shops, costly payday lenders or loosely regulated online lending during times of financial stress. This guidance sends a clear signal bankers can help customers receive short-term loans within the well-regulated, cost-effective banking system.

“CBA member banks would like to thank Comptroller Otting for taking this first step and many look forward to serving customers during times of need through responsible small-dollar loans.”

The Federal Reserve's Report on the “Economic Well-Being of U.S. Households in 2017,” issued this month, found about 40 percent of adults would not be able to pay an unexpected $400 expense without borrowing funds or selling a personal item. Prior to 2013, when guidance from the OCC and Federal Deposit Insurance Corporation (FDIC) was issued, a number of banks offered short-term, small-dollar lending products, known as a Deposit Advance Product (DAP), to meet overwhelming consumer demand for access to emergency credit. Unfortunately, 2013 FDIC and OCC guidance effectively eliminated the ability of heavily regulated financial institutions to offer a viable alternative to compete with payday lending. The OCC bulletin signals a change in attitude from that agency about how small-dollar loan products will be viewed by examiners.

CBA has long advocated for regulators to adjust the guidance to allow banks to reenter the small-dollar lending space and once again provide consumers with safe, affordable and well-liked small-dollar loans.

May 15, 2019
CBA Comments of Need for Small-Dollar Bank Products