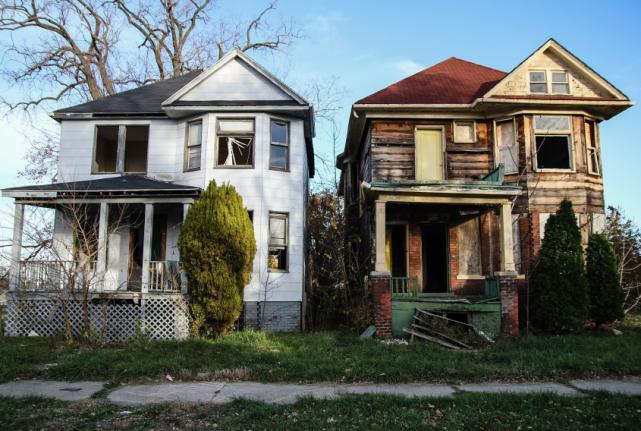 “Many institutions have already greatly reallocated resources and innumerable staff to participate in the PPP program,” CBA President and CEO Richard Hunt wrote. “Requiring further verification on these loans will only inundate banks with unnecessary regulatory burden, rather than applying those resources to further serve communities during this trying time. Banks need an efficient process to qualify PPP program loans for positive CRA consideration so they can move on to addressing the developing needs of their communities.”

CBA also wrote FDIC Chairman Jelena McWilliams and Federal Reserve Chair Jerome Powell encouraging both agencies to adopt the OCC’s list of qualified activities as outlined in their final rule in lieu of finalized rules from either agency. That letter is available here.

In the letter, CBA implores the FDIC and Federal Reserve to publish illustrative lists of activities qualifying for CRA credit to bring objectivity and transparency to CRA compliance. Creating and maintaining a list of qualified activities among all three prudential regulators will help banks operate CRA portfolios with more certainty, which in turn will result in more comprehensive and expansive CRA programs.

“For far too long, CRA has been an overly subjective process,” said CBA President and CEO Richard Hunt. “Often, banks are uncertain as to whether an activity will qualify for CRA consideration until long after they have conducted the activity, or worse, passed on it due to this ambiguity. The framework as it exists today puts far too much power in the hands of an individual examiner, which creates an inconsistent and opaque CRA regime. Despite this uncertainty, banks invest nearly $500 billion each year into low- and moderate-income neighborhoods through CRA and these changes will ensure appropriate resources are invested through approved activity across the country.”