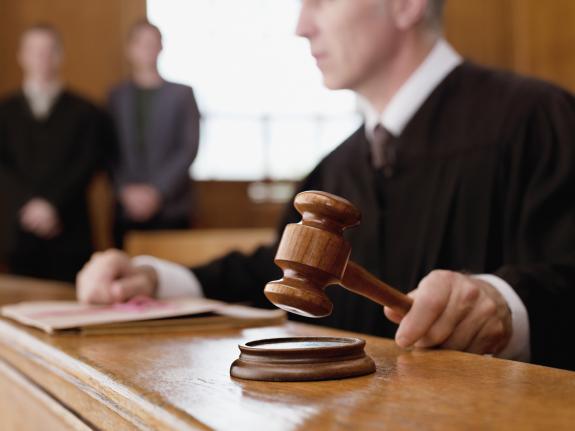 The average consumer receives $5,400 in cash relief when using arbitration; $32 through a class action suit

“Arbitration has long provided a faster, better, and more cost-effective means of addressing consumer disputes than litigation or class action lawsuits. The CFPB’s own study shows the average consumer receives $5,400 in cash relief when using arbitration and just $32 through a class action suit. The real benefactors of the CFPB’s arbitration rule are not consumers, but trial lawyers who pocket over $1 million on average per class action lawsuit. By only using fuzzy math is the CFPB able to interpret these figures as favorable to consumers. Given the longstanding benefits of arbitration, we encourage Congress to move swiftly and overturn this anti-consumer rule,” said CBA President & CEO Richard Hunt