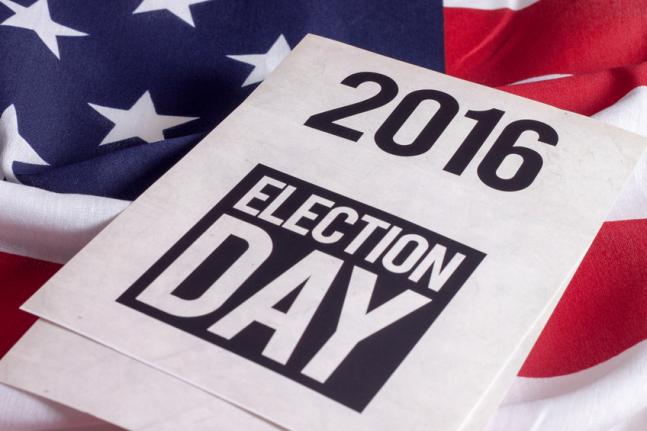 Washington, D.C. – The Consumer Bankers Association (CBA) today issued the following statement regarding the outcome of the 2016 presidential election.

“With a new president-elect and changes to the House and Senate, government and industry leaders have a chance to find workable solutions on issues most important to consumers,” said CBA President and CEO Richard Hunt. “This is especially true for banking issues, as a strong banking sector is critical to a strong economy.

“CBA congratulates President-elect Donald Trump and will remain focused on working with members of congressional committees and federal agencies key to the financial services industry on our priorities, including a 5-person, bipartisan commission at the Consumer Financial Protection Bureau; common sense policies to help banks innovate in the 21st century; and improving the regulatory environment so banks may continue to meet consumer needs.

“We encourage President-elect Trump to appoint experts willing to collaborate with industry counterparts from the retail banking industry. When we work together and consider all sides of the argument, we put people over partisan politics and stand a chance at strengthening the economy for all American consumers.”