FDIC’s Proposed Deposit Insurance Assessment Hike: A Threat to Small Businesses and the Economy, Based on Stale Data 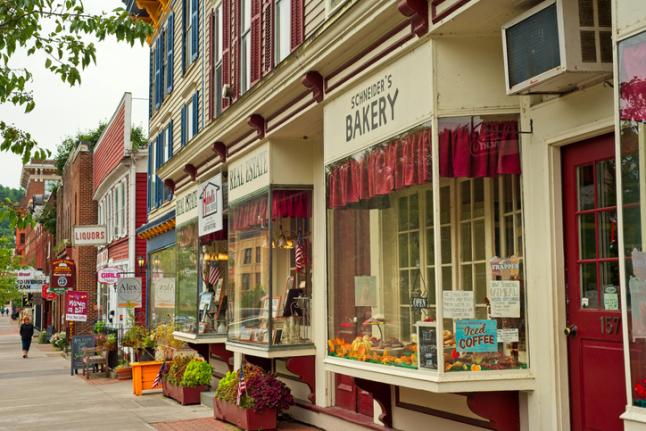 The FDIC’s proposed increase of deposit insurance assessment rates rests on incomplete, outdated economic analysis, the Consumer Bankers Association, Bank Policy Institute, the American Bankers Association, the Independent Community Bankers of America, the National Bankers Association and the Mid-Size Bank Coalition of America wrote in a comment letter submitted today. The increase would harm businesses and households that depend on bank credit, particularly small businesses without access to capital markets.

What’s happening: The FDIC proposed a dramatic increase of more than 50 percent above the current weighted-average assessment rate that banks pay for deposit insurance, and would maintain these higher rates until the Deposit Insurance Fund achieves a Designated Reserve Ratio of 2 percent of insured deposits. This increase would impose major costs, particularly for the smallest banks: had the increase been in place in 2021, many community banks’ pretax income would have fallen by more than 5 percent, and several would have fallen by more than 25 percent. The FDIC says that this significant increase is needed to meet its statutory requirements, but that assertion is based on outdated economic analysis that does not account for major recent changes in the levels of and the outlook for deposits or interest rates. Correcting the FDIC’s projections to reflect these changes shows that an increase is unnecessary.

“The overall statutory framework Congress devised with respect to assessment rates demonstrates that the proposed dramatic increase is inconsistent with legislative intent, unnecessarily punitive to banks and could harm the economy,” the trades wrote in the letter. “The timing of the currently proposed increase … is increasingly likely to coincide with the beginning of a recession. The proposal therefore risks causing exactly the type of procyclical increase that Congress sought to avoid, and is therefore entirely contrary to Congressional intent.”

Why it matters: Congress decided to avoid sudden, dramatic increases in assessment rates partly because these could be procyclical – exacerbating a downturn in the economy. A procyclical assessment rate increase during a potential recession would severely undermine the ability of banks to support their customers and, consequently, the U.S. economy. Instead of putting banks and their customers under pressure at a pivotal point in the economic cycle, the FDIC should pause during this period of transition and reassess in six months, when the path of deposit levels, higher interest rates, and the business cycle is clearer. At that time, the FDIC could institute an increase, but only if the data justifies it.

What the FDIC got wrong: The FDIC’s analysis makes two key unrealistic assumptions. First, it assumes that interest earnings and capital gains on its investments will be zero over the forecast horizon. Second, it assumes deposits will grow at 3½ or 4 percent. More accurate projections would be that investment returns will be 2½ to 3 percent, consistent with the FOMC’s and the market’s outlook, and that deposits remain unchanged in the medium term. Deposits are currently decreasing and the factors that boosted deposits in recent years – pandemic stimulus and declines in spending, Fed asset purchases, and near-zero deposit and money market rates – are reversing. An updated analysis of the FDIC’s projections demonstrates that the proposed increase isn’t necessary to meet the agency’s obligations under the law.

Our ask: The FDIC should not increase assessment rates at this time; rather, it should reassess the situation in six months and take into account the latest economic data. To move forward with an increase now would be highly irresponsible in light of the negative consequences for credit availability as we enter a period of economic uncertainty and a potential recession.