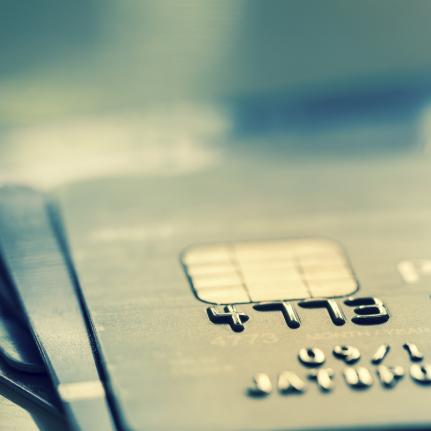 “At a time when fraud prevention, cybersecurity, and digital innovation are more critical than ever, this deeply flawed legislation from Senators Marshall and Durbin will undermine the significant safeguards and security that exist today to protect credit card payments. Retail groups want Washington to mandate that banks route credit transactions to the cheapest networks — many of which have underinvested in their platforms with little concern for security innovations — leaving the burden on consumers, small businesses, and financial institutions to clean up when things go wrong.

“Consumers exercise their choice to pick their credit card in a free market based, in large part, on the trust, security, benefits, and protections that the card offers. The consumer expects that their choice will be honored. Having the government take the choice away from consumers, and give it to big-box retailers, is fundamentally wrong. This is the ultimate bait and switch, placing the risk of fraud and associated costs on consumers, their families, and their financial institutions.

“The proposed legislation is a clear attempt to secure yet another windfall for the largest multinational retailers and e-commerce giants at the expense of the security of the payments ecosystem and the financial health of everyday Americans. Consumers will pay the price, while many small issuers will be forced to exit the credit card business altogether. Senators Marshall and Durbin should not reengineer the entire payments system just to benefit a small group of the largest retailers while causing smaller financial institutions and their customers to suffer.”