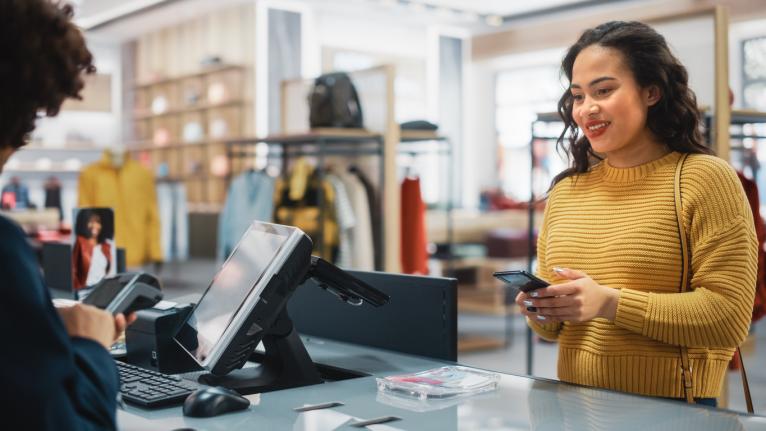 Over the past several months, the Consumer Bankers Association (CBA) has urged Congress to reject consideration of the “Credit Card Competition Act,” harmful legislation that would alter the current credit routing system and deprive consumers of the safety, reliability, and rewards they’ve come to expect while using their credit card. While some policymakers in Washington remain intent on advancing flawed legislation that would prioritize big box retailers over consumers, CBA remains fully committed to educating legislators on the harmful impacts this proposal would have on the very people we are all working to serve.

Here’s what’s happening, why it matters, and what Congress must consider before taking action.

Senators Dick Durbin (D-IL) and Roger Marshall (R-KS) first introduced the “Credit Card Competition Act” in late July. While it has not been officially brought before the full chamber for a vote, the Senators attempted to include the bill as an amendment to the National Defense Authorization Act (NDAA), the annual appropriations package used to fund the Department of Defense. Thanks to successful advocacy efforts from CBA and other leading financial groups, the bill was not included in text of the NDAA released yesterday.

Lauded as a means to increase competition in the credit card marketplace, this legislation would do exactly the opposite, serving to appease big box retailers at the expense of consumers by mandating a newly created payment routing network that will be utilized by merchants, focused on minimizing costs and maximizing profits.

Consumers would have no choice in what payment option is used and would likely see a reduction or even elimination of popular rewards programs they demand and value.

If history is any guide, consumers will not benefit from this legislative proposal. A 2014 studyconducted by the Federal Reserve Bank of Richmond found that more than three-fourths of merchants did not change their prices after the Durbin Amendment was implemented.

CBA is conducting meetings with members of the Senate to remind lawmakers of the harmful effects this flawed legislation would have on consumers, banks and the many benefits that come with the current payment routing systems.

Moving Forward, CBA will continue to advocate for Congress not to include the bill as part of the Omnibus Appropriations package that funds the government for FY2023 and will be considered in early December before Congress adjourns for the year.

Millions of Americans rely on credit cards to meet their daily financial needs, whether paying a utility bill or simply buying groceries to feed their family. Amidst historic inflation, Congress should be focused on lowering costs for all Americans, not picking winners and losers. The Credit Card Competition Act would create a payments system whose purpose is to boost the profits of the nation’s largest retailers, with zero cost saving or benefit to the American consumer.