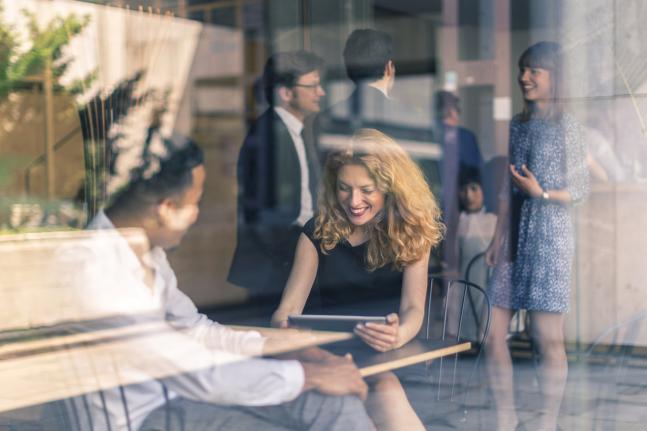 America’s leading banks have increasingly unveiled new overdraft innovations to provide consumers even greater choice and flexibility to make informed financial decisions. As new research from the Brookings Institute recently found – the monetary impact of these new products and polices on consumers is significant – with combined savings reaching roughly $5 billion a year.

“Many banks, including most of the largest banks, have announced sweeping changes that will sharply reduce costs for their customers—by my calculations, the combined savings already announced add up to about $5 billion a year, changes so large that even President Biden noticed and tried to take some credit. But in reality, this turnabout came without new legislation or regulation.”

New bank-led overdraft innovations – ranging from real-time payment updates to grace periods, posting alerts and no-fee overdraft accounts – are here to stay, and they’re making a meaningful difference in the lives of the people we are all working to serve.

The Brookings research comes shortly after the release of an August 2022 study from the global intelligence firm Curinos, which found:

Banks are working to lower costs while simultaneously protecting access to overdraft because there is a clear need. According to a recent survey, more than half of Americans are unable to cover an unexpected $1,000 bill with savings, alone. Overdraft remains one of the few short-term liquidity products available to consumers within the well-regulated, well-supervised banking system.

In Washington, leading regulators, legislators, and academics from across the political spectrum have recognized the positive impact of these changes – especially for consumers already contending with ongoing economic headwinds:

CBA long has advocated for protecting consumers’ access to emergency safety net products like overdraft and has continued to amplify recent bank-led overdraft reforms. To learn more about CBA’s efforts to correct misinformation and deliver the facts about how emergency safety net products like overdraft are valued by millions of consumers in times of need, click HERE.