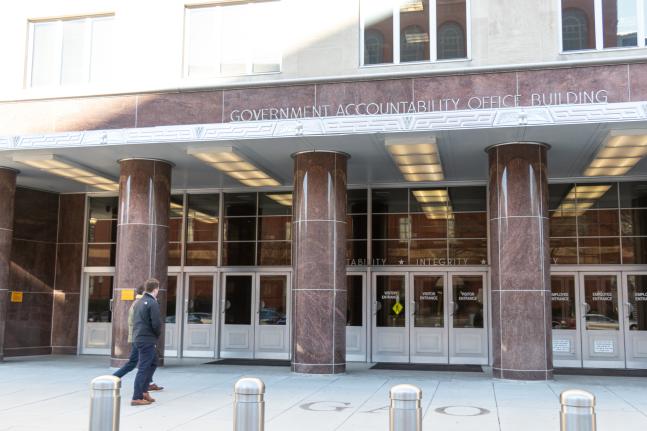 Recognizing the significance of the report, CBA President and CEO Richard Hunt explained:

“When 6 in 10 Americans cannot afford an unexpected $1,000 expense, many hardworking families rely on short-term liquidity products to meet an emergency need. Unfortunately, too many regulatory pressures have forced banks out of this marketplace and consumers to satisfy their needs from payday lenders and other less-regulated venues. CBA is appreciative the GAO reaffirmed our longstanding position on this issue and will continue to advocate for policymakers to implement needed policy changes aimed at protecting access to affordable credit for consumers.”

The report examined the impact of regulatory action related to small-dollar loans from the Consumer Financial Protection Bureau (CFPB), Federal Reserve, Federal Deposit Insurance Corporate (FDIC), and Office of the Comptroller of the Currency (OCC) from 2010-2020. As the GAO stated, more than 19 actions were taken among these four regulatory agencies over the past decade, resulting in heighted uncertainty for banks:

“Banks are hesitant to offer such loans in part because of changes to related rules or guidance in recent years. In particular, some market participants and observers noted that banks do not want to offer small-dollar products because they are expensive to develop, and the regulations or supervisory expectations may change.”

Specifically, the GAO report highlighted the impact of supervisory guidance issued by the OCC and FDIC in 2013 on deposit advance products. While the guidance was intended to encourage banks to apply more scrutiny in underwriting and to discourage repetitive borrowing, the GAO ultimately found:

“According to representatives of the Consumer Bankers Association, OCC and FDIC’s 2013 guidance were restrictive, which made it difficult for banks to offer deposit advance products. Representatives from one bank told us [they] stopped offering advances on direct deposits in 2014, following OCC’s new guidance.”

As the GAO concluded, not only has misguided regulation already forced many banks out of the small-dollar lending market, more recent efforts aimed at encouraging financial institutions to develop these products have only yielded further uncertainty and hesitation for banks, moving forward:

The U.S. Government Accountability Office (GAO), often called the “congressional watchdog,” is an independent, non-partisan agency that works for Congress. GAO examines how taxpayer dollars are spent and provides Congress and federal agencies with objective, non-partisan, fact-based information to help the government save money and work more efficiently.

For millions of hardworking families, small dollar loans, credit cards, overdraft, and other innovative bank products provide affordable credit options they rely on to meet their financial needs, including covering emergency expenses. CBA long has advocated for policymakers to protect access to these short-term liquidity products within the well-regulated, well supervised banking system, including the following recent actions related to: