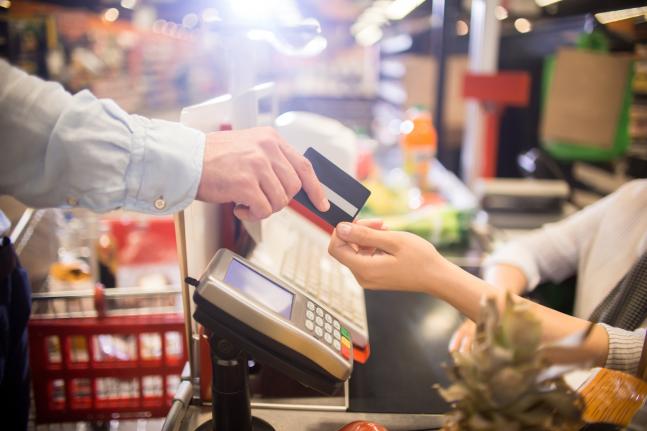 In a new analysis released yesterday, the global intelligence firm Curinosexamined the impact of bank-led innovations on the rapidly evolving overdraft marketplace. The updated study accounted for the growing number of banks who have implemented and pledged overdraft reforms since the firm first evaluated the state of the overdraft market in the U.S. late last year.

“Over the past year, America’s leading banks have introduced new overdraft innovations to provide consumers even greater choice and flexibility to make informed financial decisions. As this Curinos data concludes, the impact of these changes are significant and wide-reaching, with overdraft fees expected to fall by nearly 70% by the end of 2023. Policymakers should be focused on encouraging more of this innovation, which has occurred without regulatory or legislative innovation, and is poised to yield meaningful savings for years to come.”