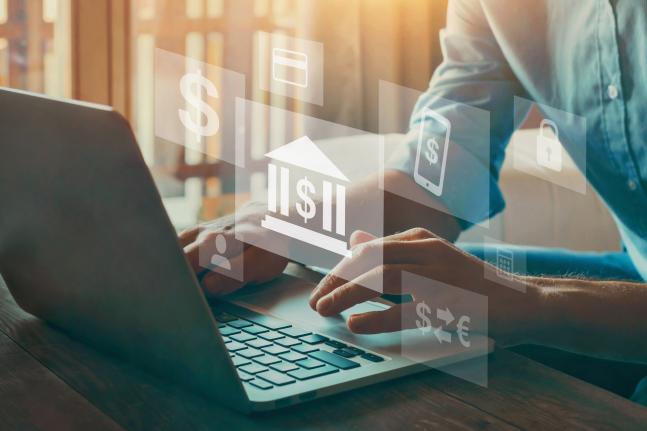 Responding to a recent investigation – which found users of the fintech Chime lost thousands of dollars while being locked out of their accounts – Senate Banking Committee Chair Sherrod Brown (D-OH) warned fintechs offering traditional bank products and services through online platforms may put consumers, and their hard-earned money, at risk.

Despite competing for the same customers, fintechs are not required to abide by the same federal oversight as traditional banks. Commenting on how this regulatory disparity threatens the high level of protection consumers deserve, Brown said:

“Fintech companies that want to act like banks – but without the consumer protections and safeguards that actual banks must adhere to – put people's hard earned money at risk. Consumers shouldn't be getting locked out of their accounts, leaving them with no way to access their money to buy groceries, pay their bills, or make rent.”

According to an investigation launched earlier this month by the NBC-affiliate in Houston, several Chime users reported being locked out of their accounts without their consent. With no ability to access their funds, users also reported thousands of dollars in unauthorized charges. The investigation follows similar complaints made against Chime in a report released last summer.

With more than 12 million accounts, Chime is now the nation’s largest fintech offering traditional bank products and services. Amidst this growth, the CFPB has received nearly 2,300 complaints against Chime since 2020, many of which referenced frozen accounts and fraudulent transactions. The results of the investigation are the latest example of consumer harm on behalf of well-known fintech firms, including:

Recognizing these instances represent a concerning trend affecting hardworking families, CBA’s President & CEO, Richard Hunt, issued a call to action for fintechs to voluntarily follow all consumer protection laws and assume the same federal oversight as banks during his keynote address at CBA LIVE 2022. At the event, several key fintech leaders answered Hunt’s call to level the regulatory playing field. As CBA Board Member and President of SoFi Bank Chad Borton said: “I agree with [the call for fintechs to assume federal oversight], and I welcome the challenge”

Since the CFPB was founded more than a decade ago, a growing share of banking activity has occurred outside of the purview of leading regulators, putting consumers and the resiliency of the financial system at risk. CBA long has advocated for policymakers to institute a level playing field to reflect this market evolution and ensure every American family receives the protections they deserve, regardless of where they go to meet their financial needs.