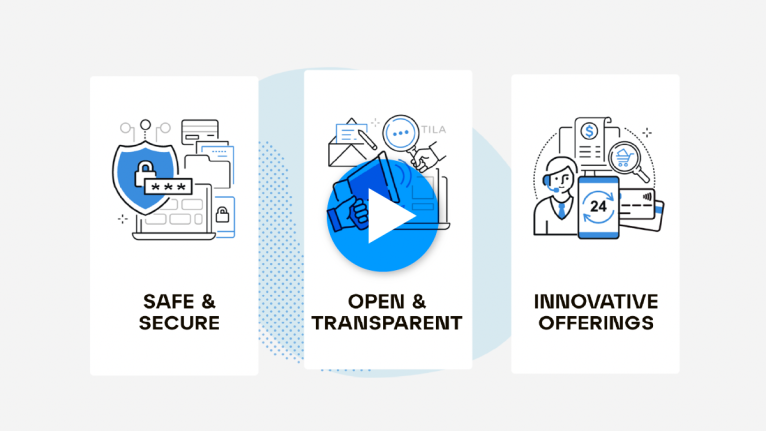 On Thursday, the House Subcommittee on Consumer Protection and Financial Institutions will hold a hearing on the overdraft marketplace. The hearing comes amidst the backdrop of the CFPB’s ongoing examination of bank fees, which also include overdraft. Ahead of these events, the Consumer Bankers Association (CBA) today released a new video to correct misinformationsurrounding bank fees, to underscore banks’ commitment to providing transparency and choice, and to highlight some of the bank-led innovations designed to meet evolving consumer demands.

In the video entitled The Power Of Choice, CBA conveys the benefits afforded to consumers within the highly competitive and well-regulated banking industry today:

In addition to highlighting bank-led innovations, CBA is also working to combat misinformation regarding fees charged for all products and services offered by banks. Specifically, in response to the CFPB’s recent inquiry, CBA is working to underscore the following key takeaways for policymakers to consider in its upcoming comment letter to the Bureau:

Driven by a commitment to meeting evolving consumer demands, America’s leading banks have unveiled innovative financial tools to provide consumers greater choice and flexibility to avoid unintended fees – including ensuring access to the emergency safety net overdraft can provide. Some of these bank-led innovations, which have occurred without regulatory intervention, and collectively represent a transformational shift across the industry, include: 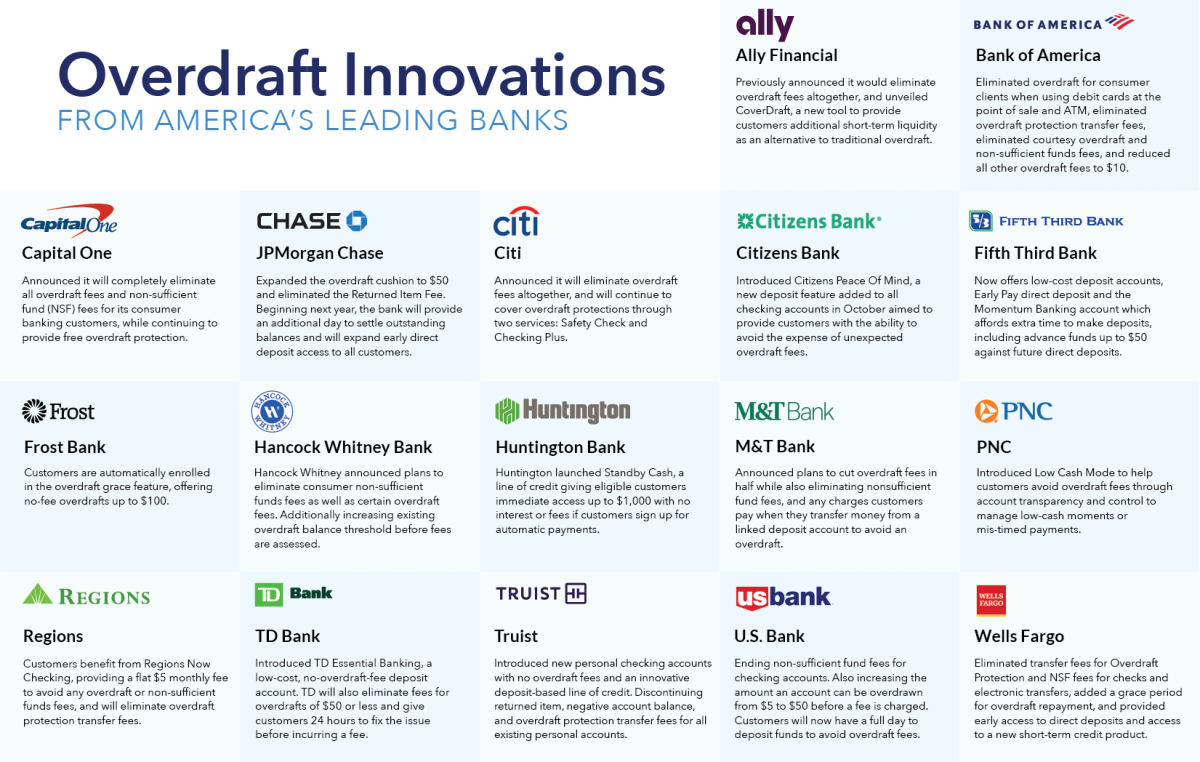 CBA long has urged policymakers to recognize and encourage these bank-led innovations while also warning of the consequences further regulatory action would have on hardworking families who knowingly use and value emergency safety net products like overdraft.