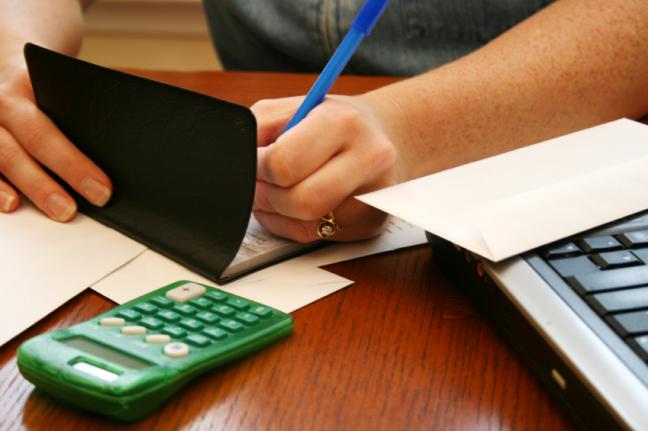 In response to suggested revisions from lawmakers to lessen the impact of this proposal on millions of American families, the groups state that increasing the reporting threshold would do little to reduce the scale of this new program:

“Lawmakers must fully understand the breadth of taxpayers who would be receiving a new form from their financial institution – almost every American who has a bank or credit union account and has gross inflow and outflow of at least $600.  While recent proposals suggest that increasing the de minimis threshold to $10,000 is less objectionable, this is a flawed assumption.”

Similarly, lawmakers have sought to “soften the edges” of the new regime by exempting some payment processors, providing support to institutions to aid processing, or carving out certain types of flows all together (i.e. mortgage payments, etc.). In response, the groups said:

“These new proposed exceptions only add significant operational complexity for financial institutions and will not materially reduce the tens of millions of American taxpayers who would be captured by the new reporting regime. We continue to urge members to oppose any efforts to advance this ill-advised new reporting regime.”

In addition to increased taxpayer confusion and costs, instituting this new reporting regime will undermine efforts long underway to strengthen financial inclusion, especially among underserved populations who frequently cite privacy concerns as one of the top reasons they choose not to participate in the banking system. Urging lawmakers to oppose any effort to advance this proposal, the groups continue:

“The privacy concerns for Americans are real and should not be taken lightly. The IRS is not impervious to being hacked and has suffered massive data breaches in the recent past where the personal information of taxpayers was stolen. According to the Treasury Department, they only plan to use the data to increase the audits for those who make over $400,000 a year.  The likely question of any American taxpayer making less than that is: Why does the IRS need my account information if they aren’t going to use it?”

In addition to the letter, the groups also sent a “Charge & Response” sheet, correcting the record on the intent, scope, and impact this proposal would have on millions of Americans, if enacted. You can read these HERE.

While the stated goal of this vast data collection is to uncover tax dodging by the wealthy, this proposal is not remotely targeted to that purpose or that population.  Every American — from all income levels — with a bank, credit union, brokerage or financial account will be affected, including individual and business accounts of all types.

CBA for months has warned of the negative consequences of this proposal – not only for banks but for the families and small businesses they serve. A CBA-led coalition of more than 40 associations sent a letter last month to Speaker of the House Nancy Pelosi (D-CA), Minority Leader Kevin McCarthy (R-CA) and Members of the U.S. House of Representatives urging them not to move forward with this legislation. You can read the letter HERE.

Recent polling by Morning Consult found more than three in five adults (64%) do not trust the IRS to monitor their deposit and withdrawal information. This includes 50% of Democrats, 73% of Independents, and 75% of Republicans.