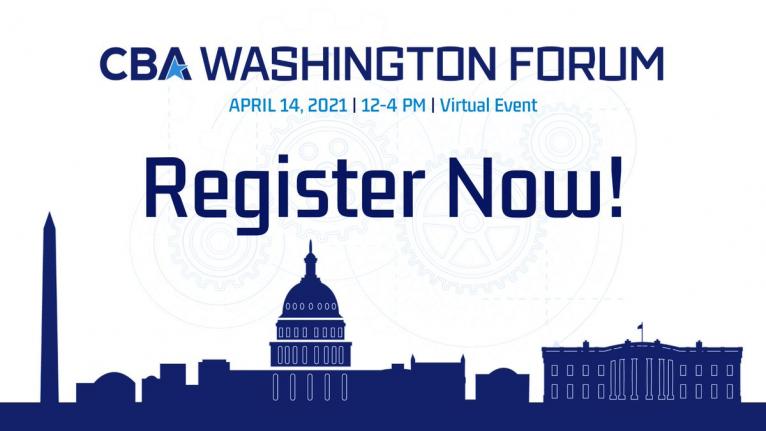 “With the start of a new Administration, new majority in Congress and a major shift in regulatory leadership, CBA’s Washington Forum speakers will provide unparalleled insight on what’s to come and what it all means for banks and the consumers and small businesses they serve,” said CBA President and CEO Richard Hunt. “Attendees will hear directly from those at the forefront of bank policy issues – chief regulators, Congressional banking leaders and industry experts – as we prepare for an aggressive, enforcement-heavy regulatory environment with potential legislative threats on the docket.”

*Additional speakers to be added in the coming weeks as programming is finalized.