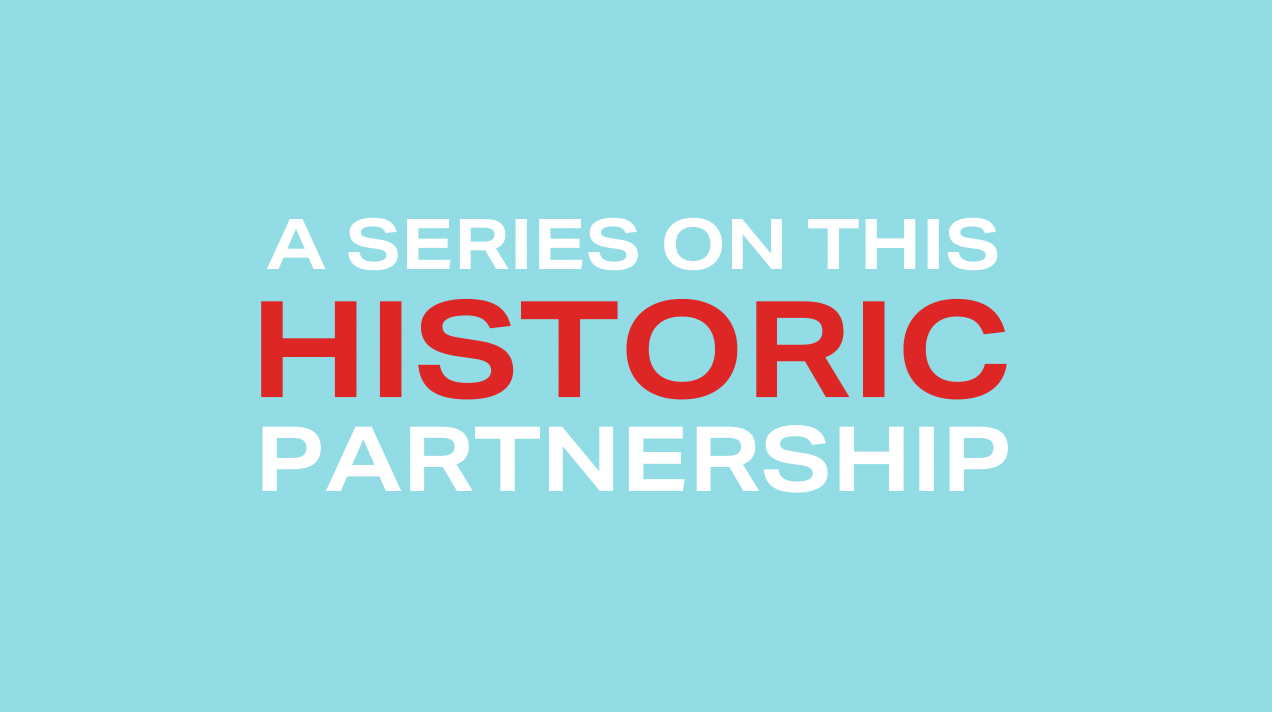 The Consumer Bankers Association (CBA), International Franchise Association (IFA), National Association of Women Business Owners (NAWBO), and U.S. Hispanic Chamber of Commerce (USHCC) are joining forces this National Small Business Week to acknowledge the perseverance of our nation’s 30 million small and franchised businesses as well as the indelible role America’s leading banks have played to support them during this economic crisis. As part of this effort, the groups launched a new website and released a new video in their series – the #SmallBusinessSpotlight – to showcase how, working together with banks, small and franchised businesses were able to keep their workforce employed, support local communities, and drive the nation’s economic recovery forward.

For well over a century, the nation’s leading banks have financed the American Dream for small and franchised businesses in every community they serve. This commitment was reaffirmed over the course of the last 18 months and continues today. At the onset of the COVID-19 pandemic, millions of small and franchised businesses owners across the country were forced to implement staffing changes or shutter their operations altogether at no fault of their own.

Following the passage of the Coronavirus Aid, Relief, and Economic Security (CARES) Act in March 2020, America’s leading banks immediately mobilized to help local businesses in the communities they serve and their employees whose livelihoods were on the line:

From gyms and salons to restaurants and factories, the effects of the PPP and the role of bankers in the process were felt by small and franchised businesses of all shapes and sizes:

“We, however, were able to sustain our employees here simply because we worked closely with Comerica Bank as they guided us through the process to successfully secure the PPP loan. […] They are now working with us to make sure that we are in line to become successful in getting the forgiveness because it's going to be instrumental that Braswell remains open and financially viable for the children and families that we serve.”

“The PPP loans breathed life into us. I’m thankful every day. I wake up and say, ‘Thank you Wells Fargo.’ Otherwise, a shop like this would’ve been closed a long time ago.”

“We like to say that banks are these places that give you umbrellas when it stops raining, they (TD Bank) gave us an umbrella, almost at the first sign of rain.”

“It’s a much easier, better phone call to tell people it’s time to come back. Without it, I don’t even know if we would’ve survived.”

“We are very grateful for all the bilingual programs and resources that the USHCC has given us over the years to all small business owners.”

“Fifteen minutes before I was meeting with my Executive Director to talk about how to furlough staff, we got the call that we had secured the (PPP) loan. This was the one thing we didn’t know how to figure out by ourselves – and Citigroup made it happen.”

Banks are also working to ensure every PPP borrower receives the forgiveness they deserve. To date, nearly 90 percent of PPP loans administered in 2020 have completed the forgiveness process.

CLICK HERE to learn more about the #SmallBusinessSpotlight and how to tell your PPP story.