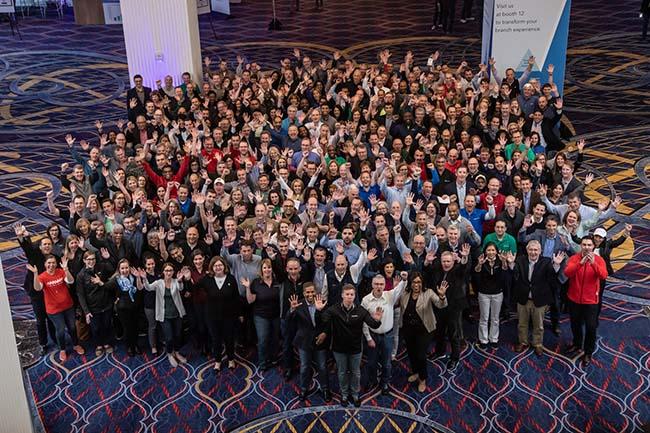 To mark 100 years of helping finance the American dream, CBA's ambassadors gathered for leadership photos, including past and present board members and members of CBA's committees.

It has been an incredible week in our nation’s capital, as we hosted CBA LIVE 2019 - the biggest event in its 10-year history. We welcomed nearly 1,600 attendees, including more than 750 senior banking leaders, and commemorate the centennial of the Consumer Bankers Association. Great work by CBA Board Chair Todd Barnhart with PNC in pulling off such a successful CBA LIVE!
There was no shortage of key moments at CBA LIVE 2019, but here are some of our top moments and takeaways:
Click here to watch the LIVE Stream recordings of our general sessions. Soon, we will share a link to our Flickr album where you can access and download photos from CBA LIVE 2019 and attendees will receive details on accessing presentations from the conference. 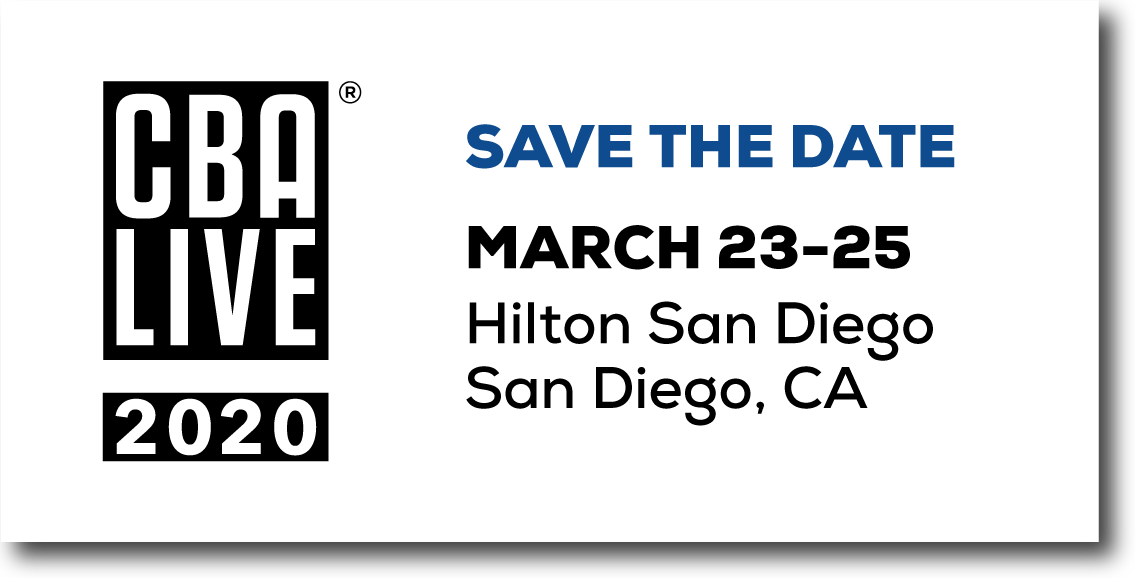 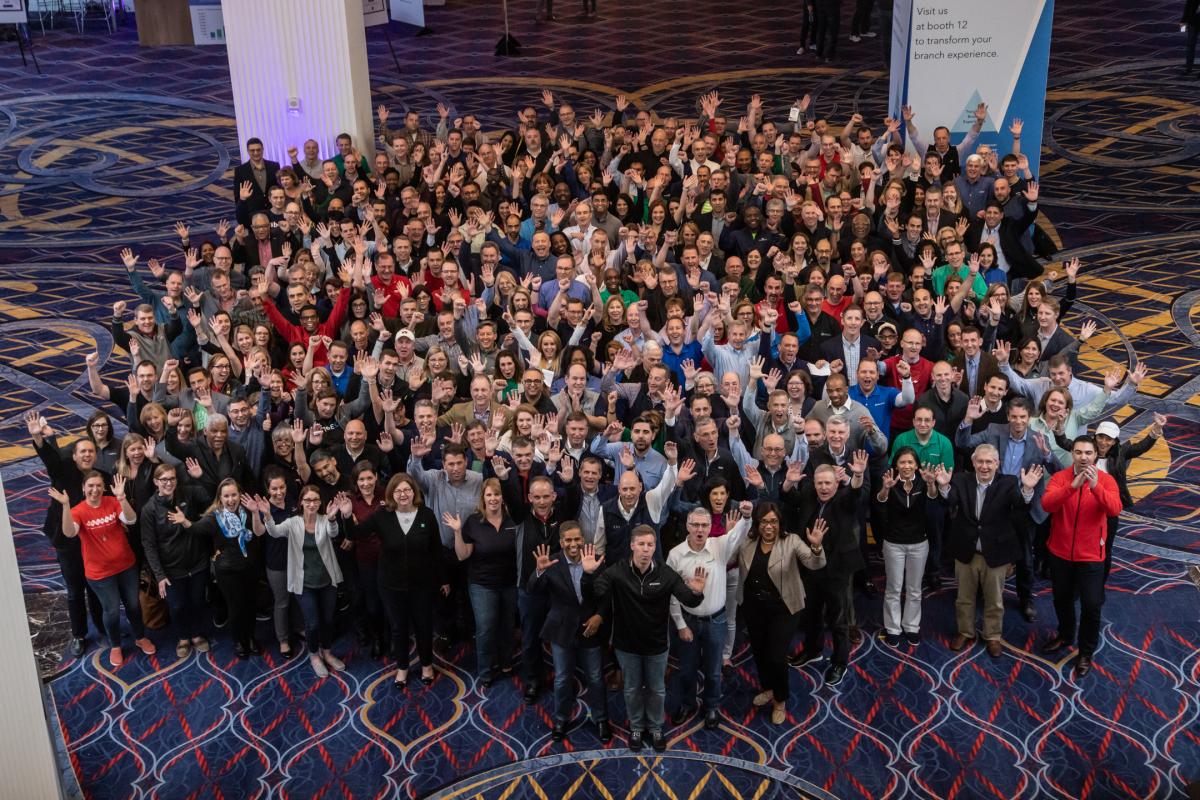 To mark 100 years of helping finance the American dream, CBA's ambassadors gathered for leadership photos, including past and present board members and members of CBA's committees. 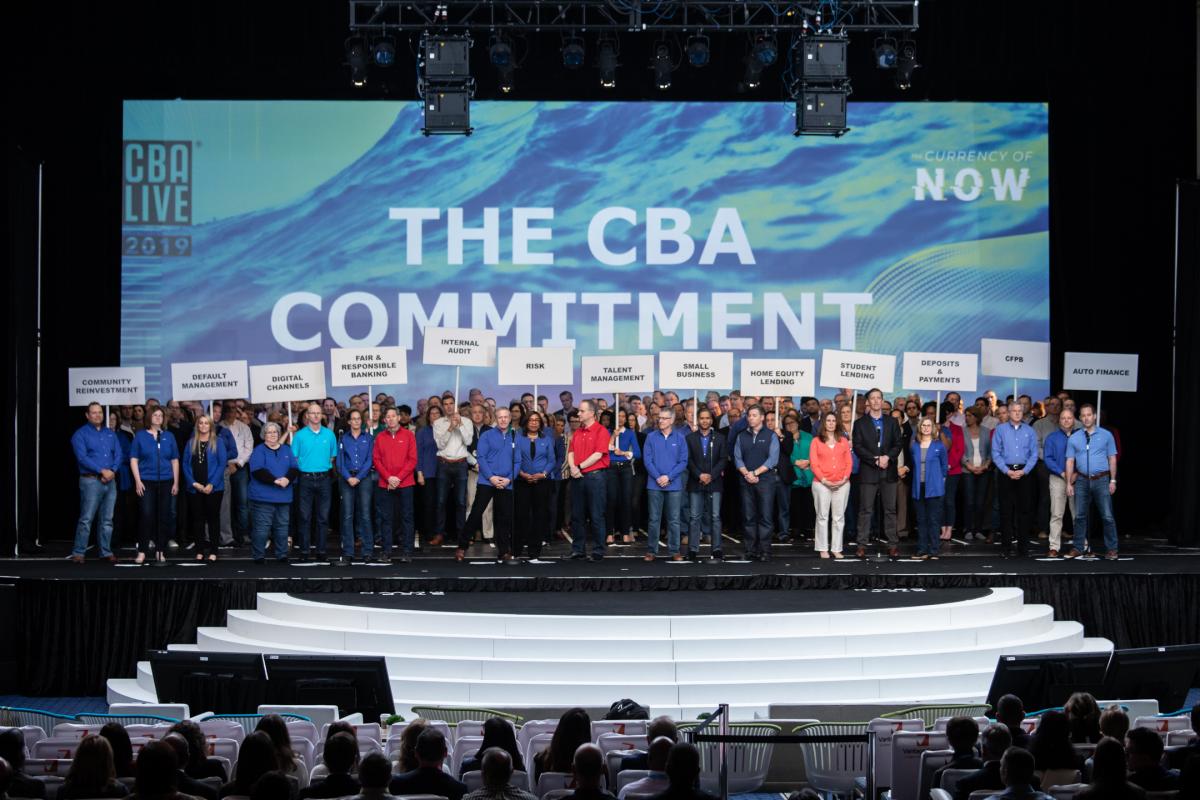 CBA's committees and past and present board members gathered for the opening of CBA LIVE 2019. 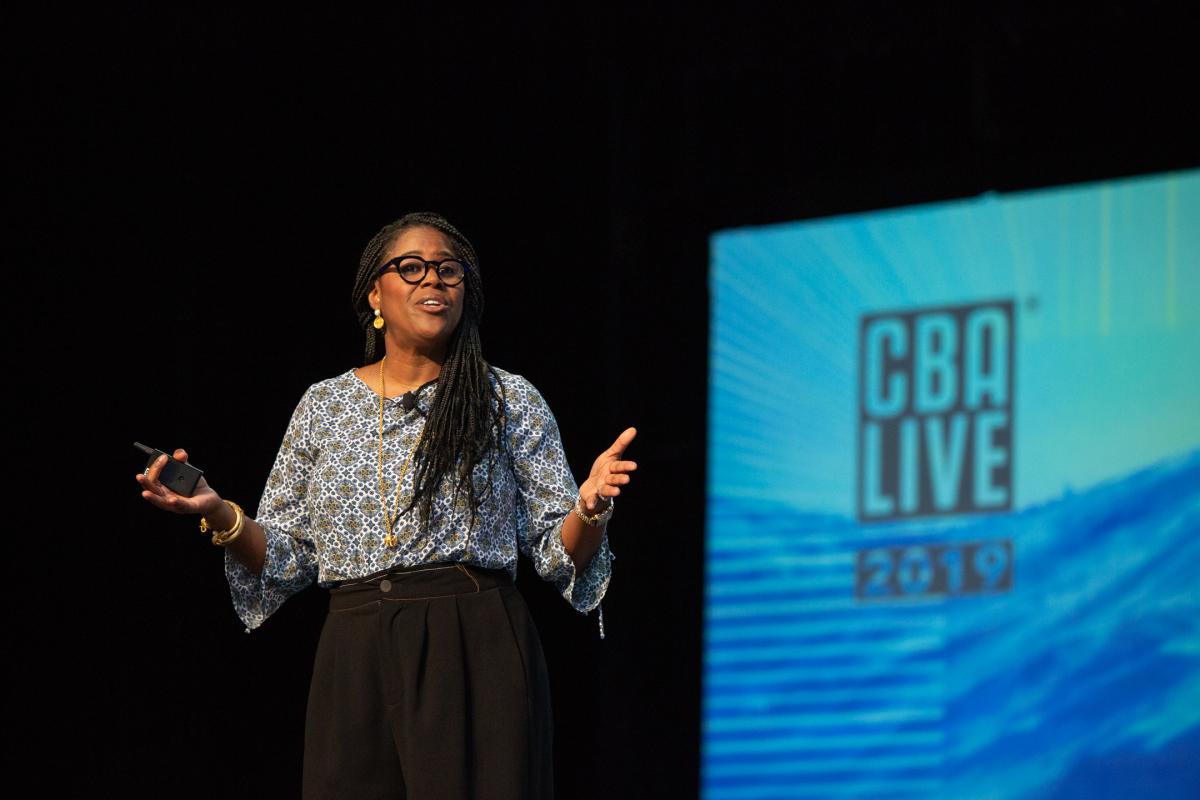 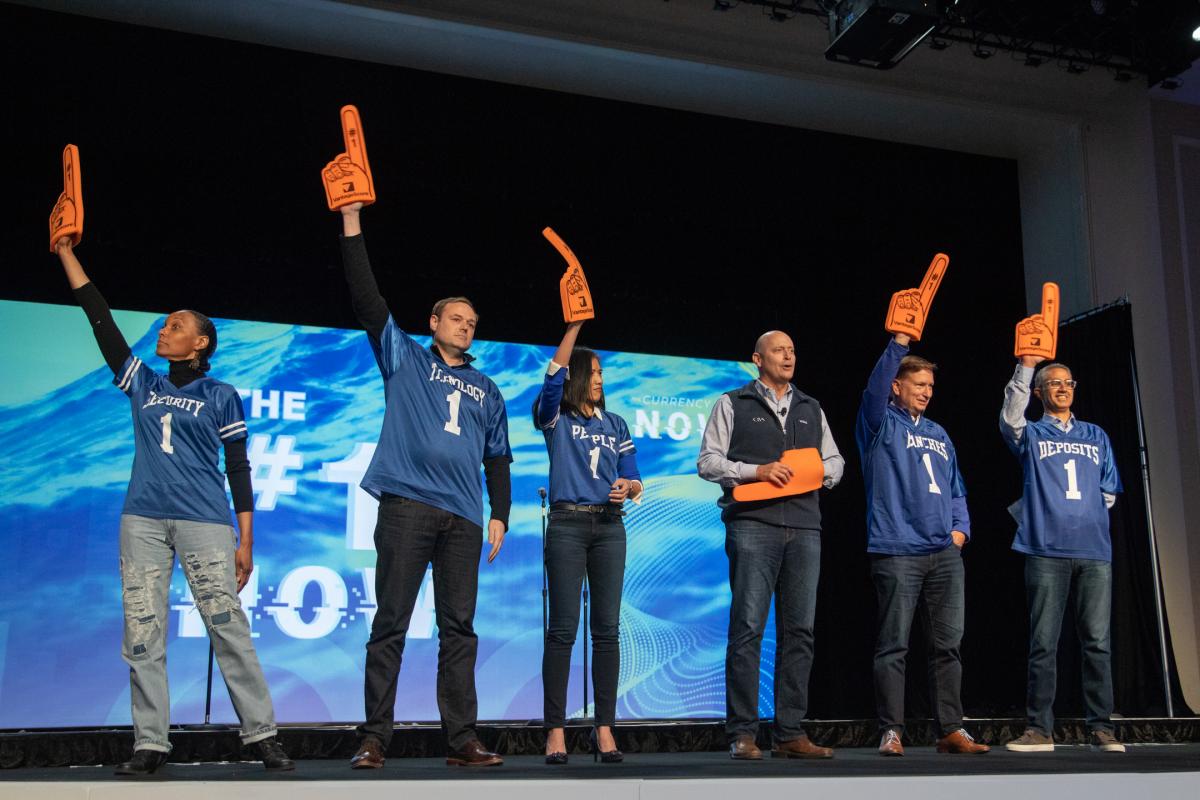 What's the #1 issue NOW for banks? According to our attendees, technology reigns supreme, followed closely by talent. 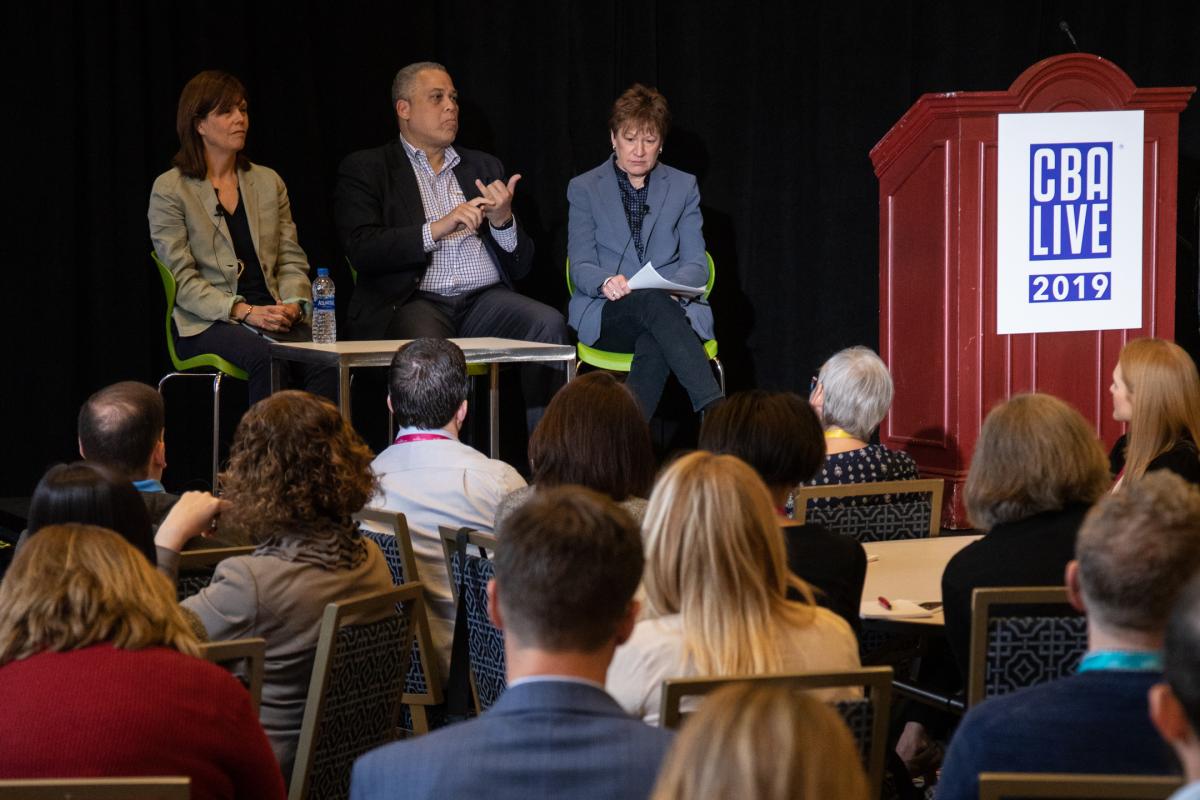 Forum sessions were underway on Monday and Tuesday, with 13 diverse tracks delving into key areas of retail banking. 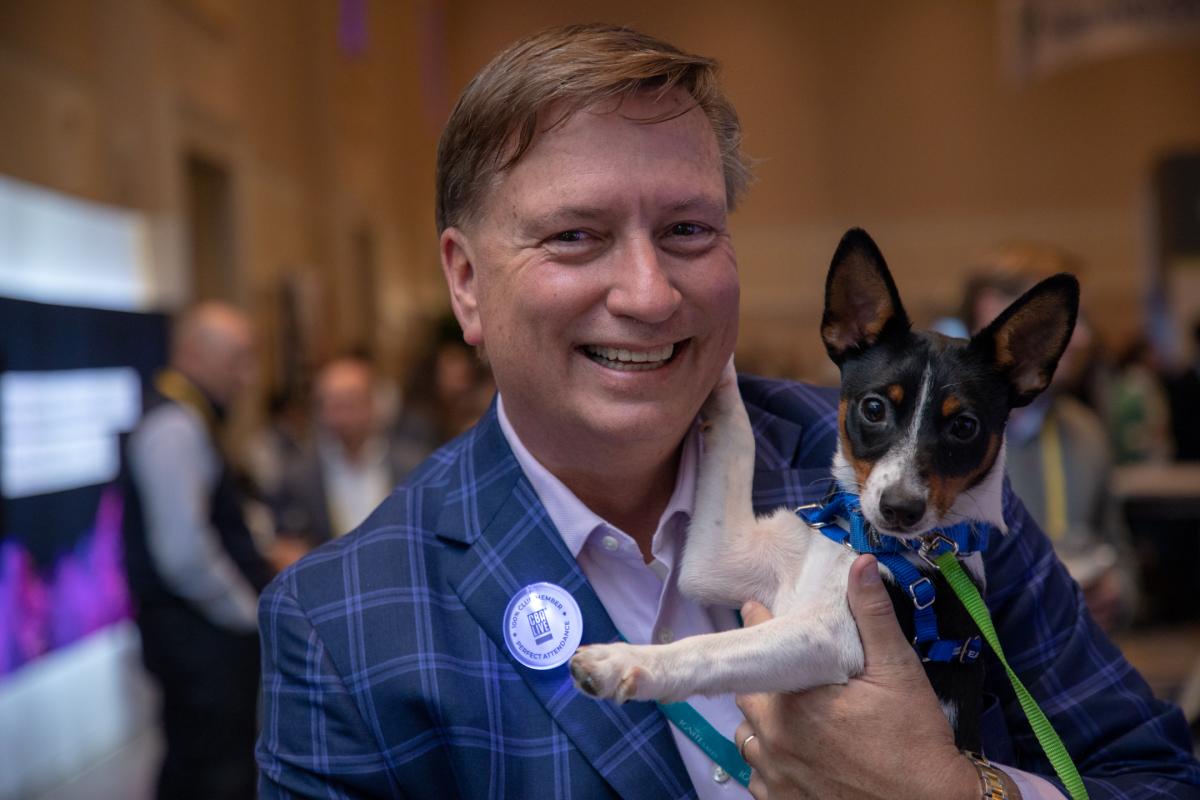 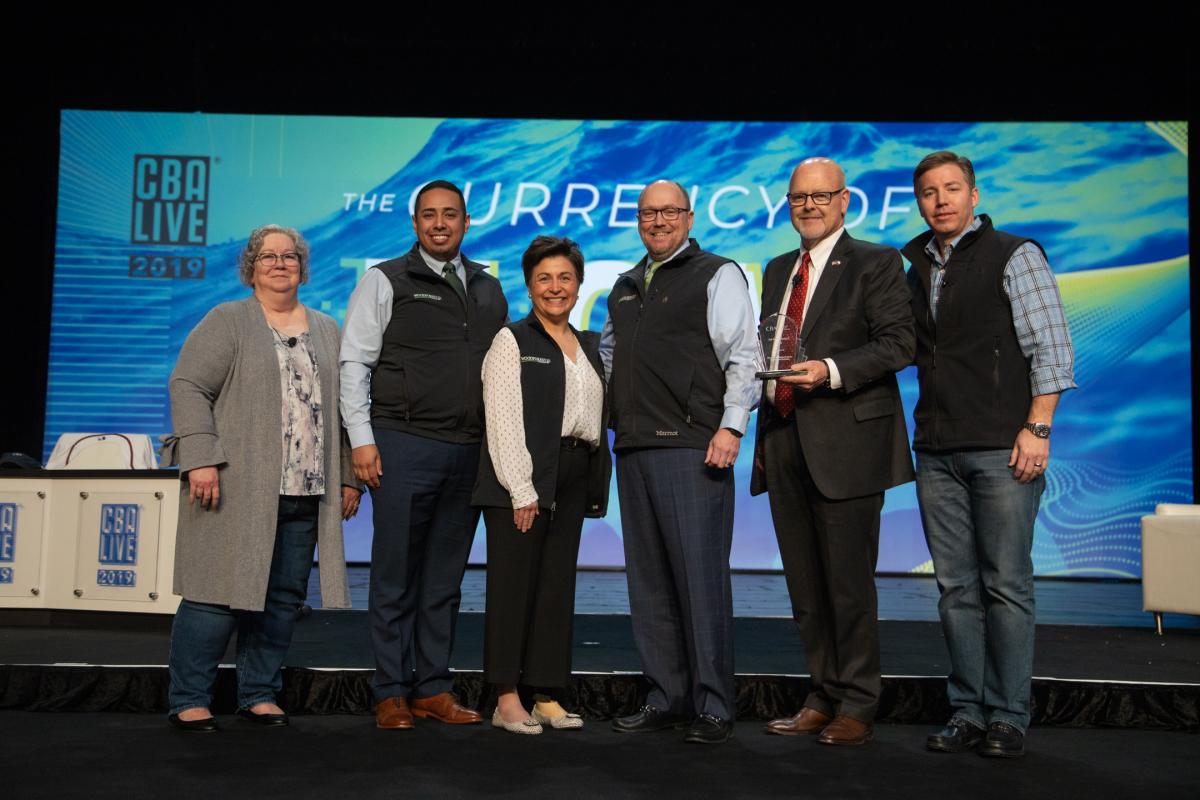 Woodforest Bank was awarded the 2019 Joe Belew Award for its Woodforest Foundry program. 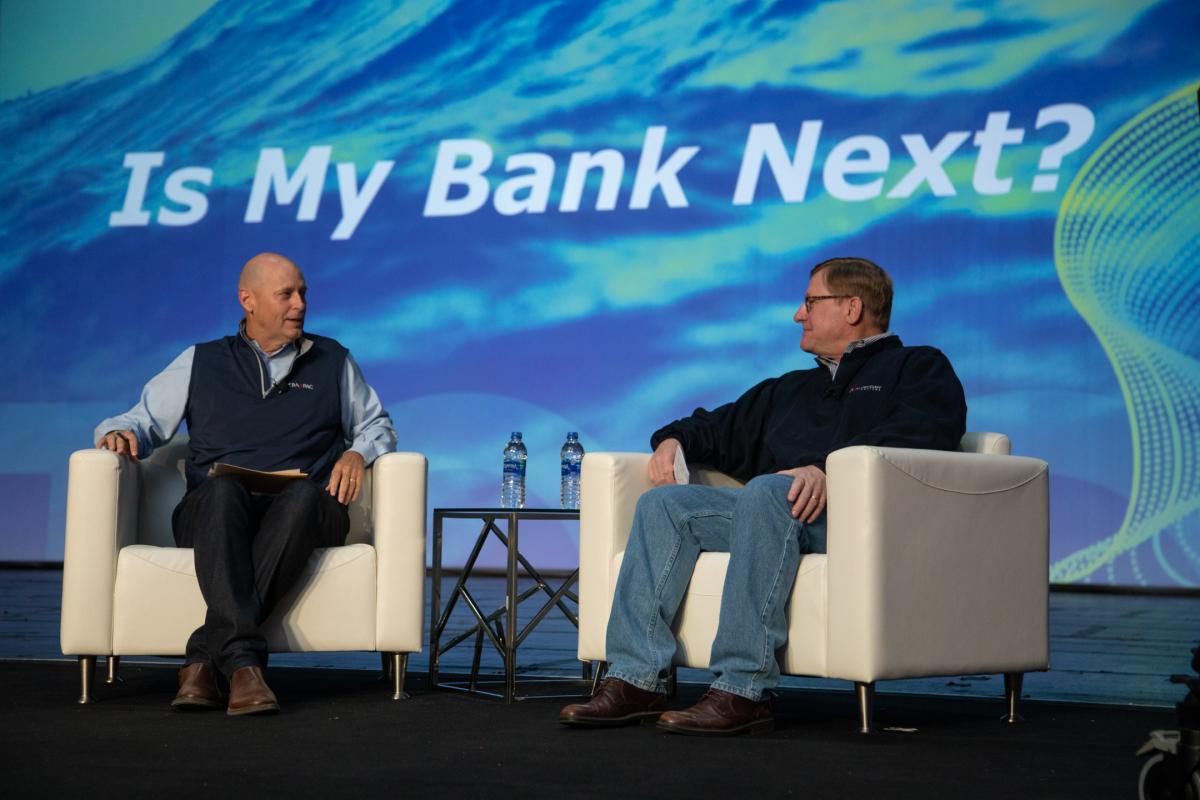 Tom Brown of Second Curve Capital discussed M&A and what could be the next big merger. 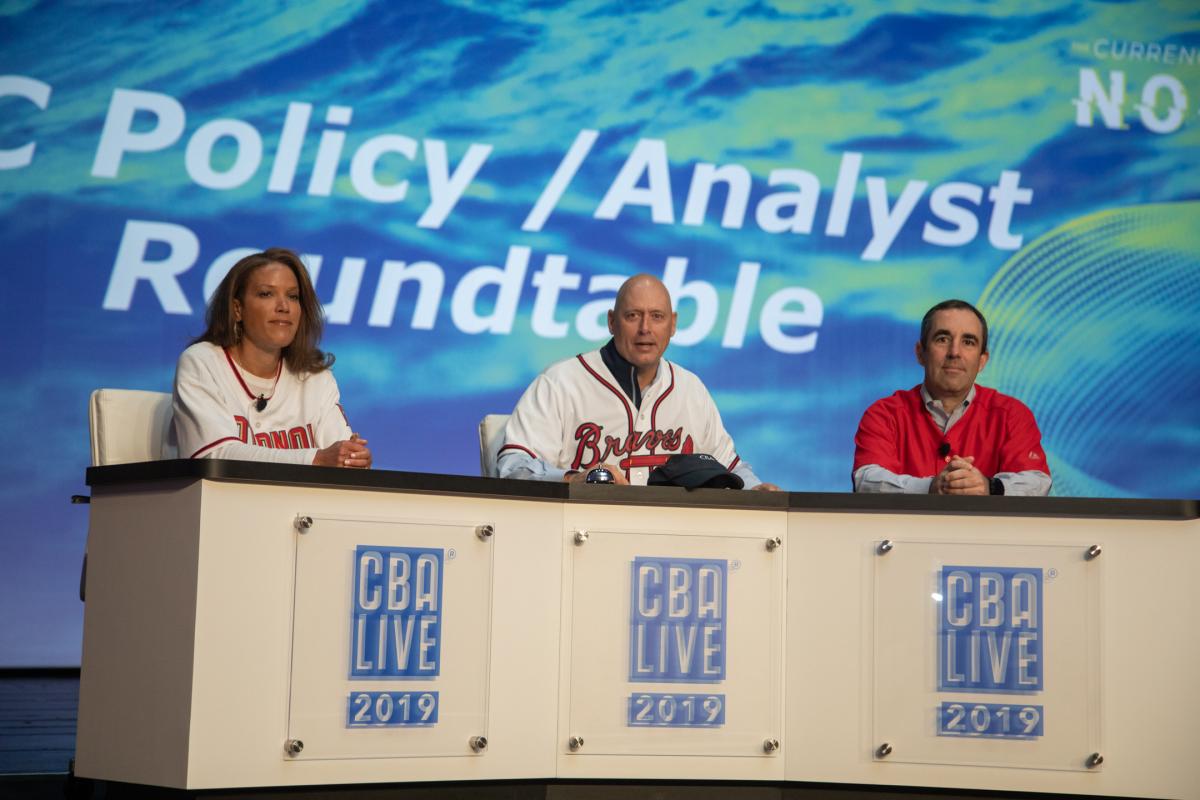 Our DC policy panel discussed everything from marijuana banking to what the next election may bring for the industry. 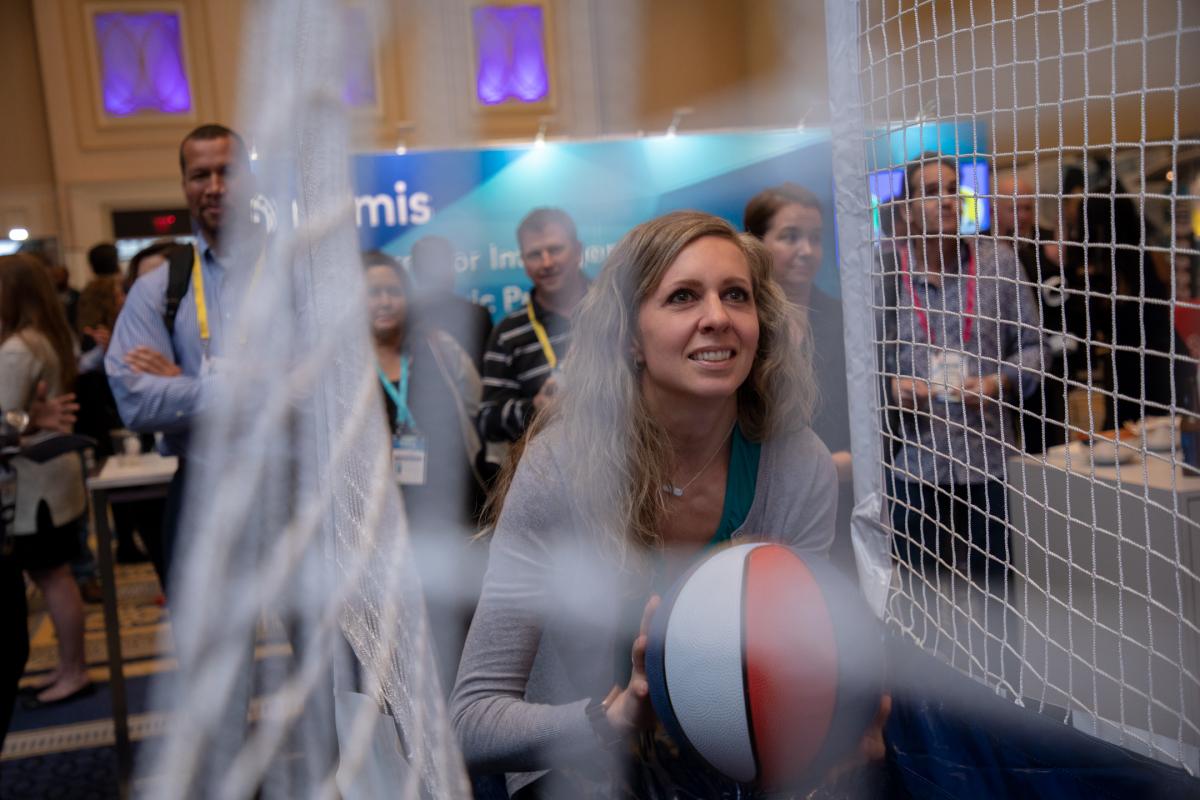 Game for some fun-filled networking?  Our sold-out exhibit hall, filled with the industry's premier solutions providers, was the place to be! 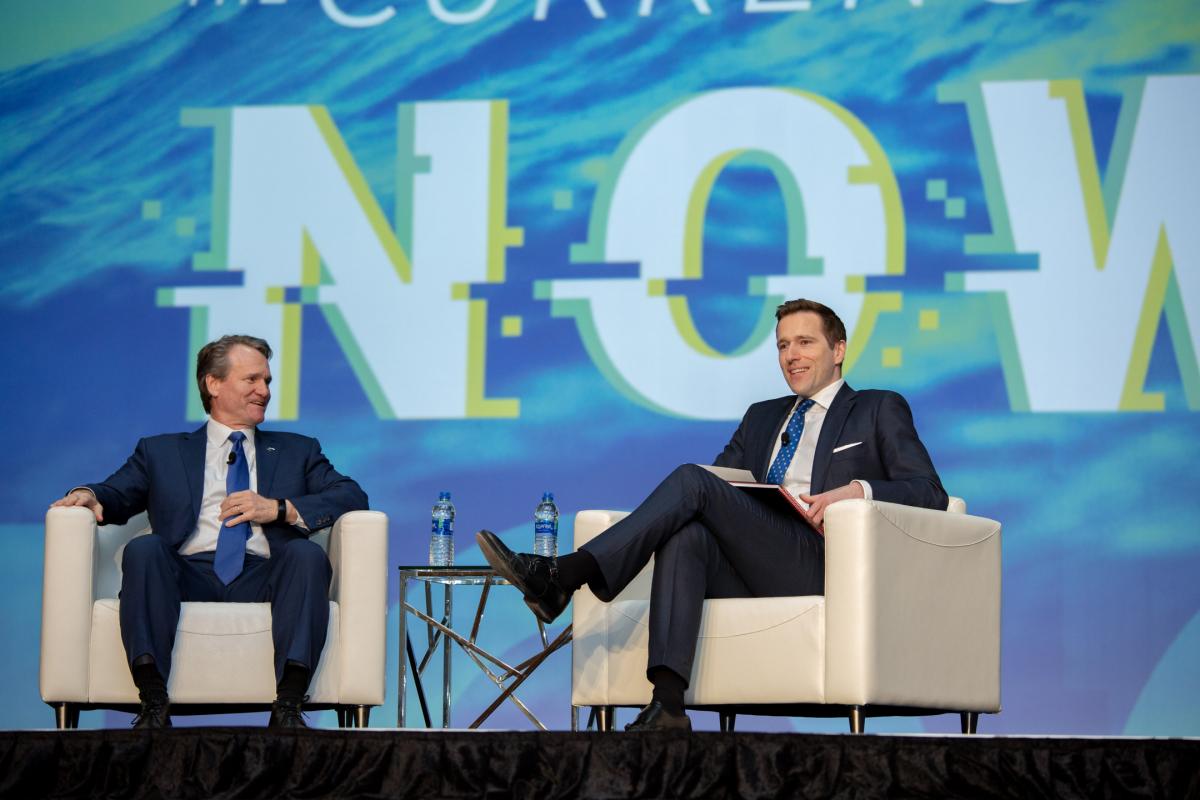 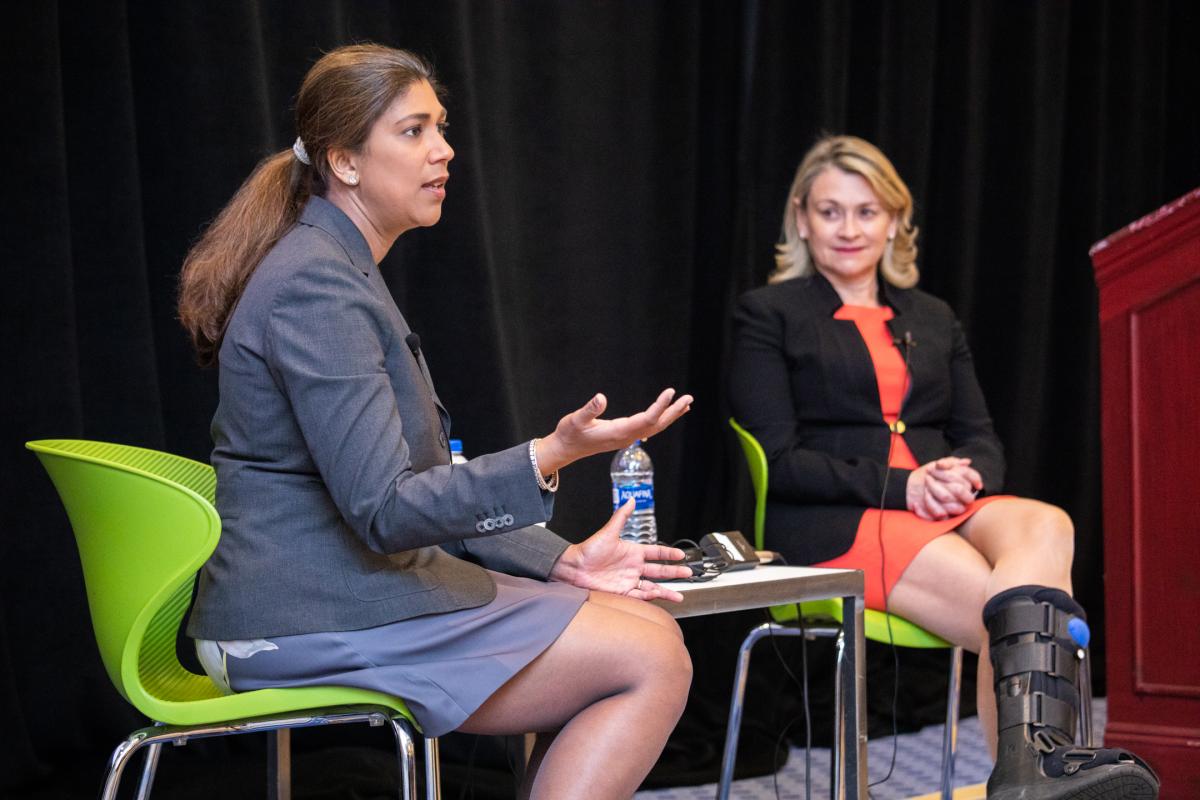 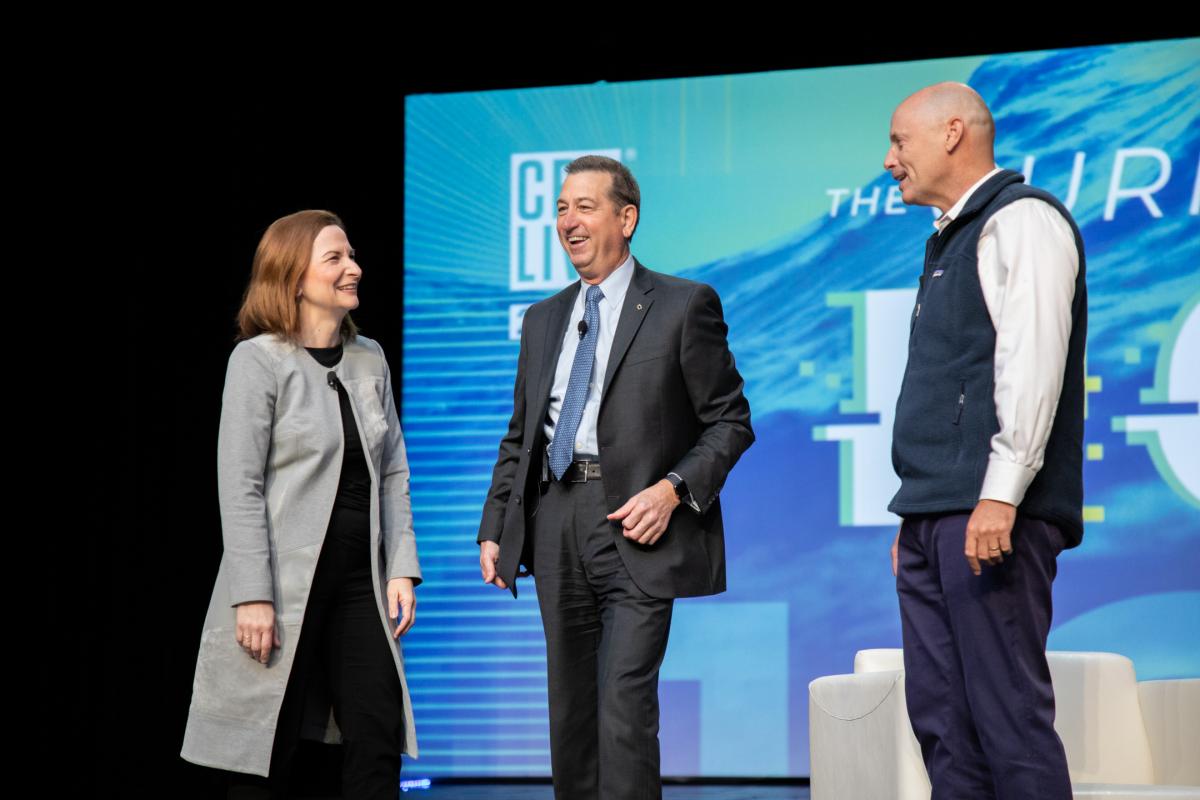 Here are the top tweets from CBA LIVE 2019.  Check out full Twitter activity for #CBALIVE.

October 18, 2021
By Innovis: Untangling the Web of Synthetic IDs