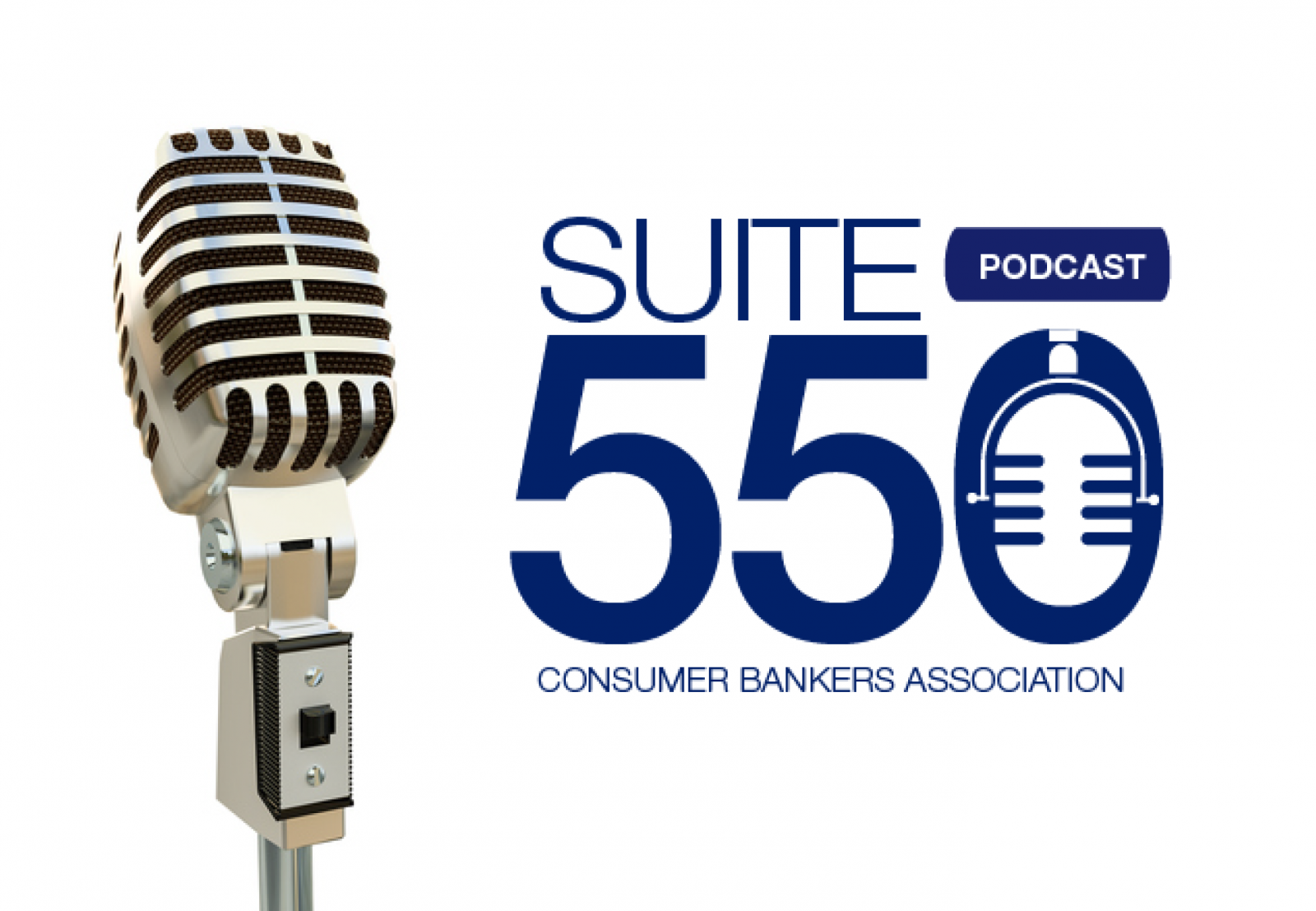 Keep in mind, Acting Director Mulvaney will appear before Congress next Wednesday and Thursday and we look forward to hearing further details from him regarding his policy proposals. As previously noted, an independent, bipartisan commission at the CFPB – not subject to the political shifts of changing administrations – is the best way forward to provide for accountability, certainty and stability at the CFPB. This structural change is still needed

Treasury Recommends Modernizing Community Reinvestment Act – It is time to modernize! This is the message coming out of the Treasury Department’s recommendations to update the Community Reinvestment Act (CRA), a decades old law last revised when mobile phones and digital technologies were in their infancy. The CRA has long benefited low-and-moderate income consumers and families across the country and CBA’s membership is fully committed to continuing to serve their communities. However, bringing the law into the 21st century would allow banks greater flexibility to use mobile, online and other digital technologies to better serve low-and-moderate income communities. Clarity and certainty are also needed across the board and banks must have the flexibility to meet consumer needs in ways which account for their individual business models. The examination process must be streamlined and evaluations must be made timelier to be of value to consumers and banks.

What Does the Treasury Report Say? – Treasury’s recommendations include:

To read Treasury’s full memorandum on its CRA recommendations, you may click here.

Here is What You Need to Know – Ultimately, Treasury’s recommendations are a framework for reform. They are not binding and cannot alter the CRA unilaterally. However, the OCC can amend the CRA rules for national banks and the agency is expected to release an Advance Notice of Proposed Rulemaking on CRA in the coming weeks. CBA is monitoring and we will keep our membership informed of any developments.

Comptroller Otting Recognizes Consumers’ Credit Needs – We commend Comptroller Joseph Otting for recognizing the need many consumers have for short-term, small-dollar credit. Recently, Comptroller Otting told the Wall Street Journal,” When you don’t have an alternative in [the small-dollar lending] space, what happens is people have a tendency to fall to the lowest common denominator [such as check-cashers, pawnshops and liquor stores].” Unfortunately, he is correct. However, banks are ready and willing to serve this clear consumer need – as they have in the past – rather than forcing Americans to other riskier alternatives. Consumers are fortunate to have a regulator in place who well understands the small-dollar lending space.

CFPB Issues RFI on Consumer Financial Education – Right on cue, the CFPB issued its weekly request for information (RFI) soliciting public feedback. This time the request focuses on consumer financial education. The comment period will last 90 days from the date of publication in the Federal Register, which is expected next week. For a comprehensive look at all outstanding RFIs, you may click here. CBA will be submitting comments on many of them, and you may as well.

TRENDING IN RETAIL BANKING
CBA’s Suite 550 Podcast Talks Risk –CBA's Suite 550 podcast returns with CBA's Risk Committee Chair David Mehrle of Huntington Bank and immediate past committee chair Maria Leonard of Citizens Financial. The two team up with CBA’s Steve Zeisel to discuss the Committee's work developing risk management practices and what it means to head the risk divisions for their respective banks. Join in on the conversation via CBA’s newest podcast here. John Kemper Named Commerce Bank CEO – Congratulations to John Kemper on being named the next CEO of Commerce Bank. Currently, John serves as the bank’s president and chief operating officer. David Kemper, the bank’s current CEO, will remain with the bank as executive chairman.

Chris Furlow Named CEO of the Texas Bankers Association – I could not be more proud of Chris Furlow, who was named CEO of the Texas Bankers Association. He joined the association on April 1 and will assume the role of CEO in July. Many of you met Chris at CBA LIVE 2014 in Washington, D.C., when he worked at Ridge Global, alongside former Homeland Security Secretary Tom Ridge. He is a proud native of Baton Rouge, La. and, most noteworthy, one of my five friends in life.