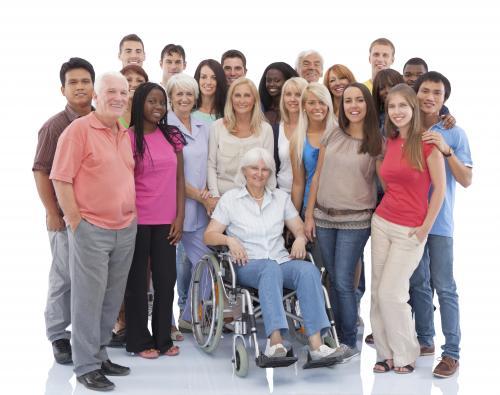 Just because Congress is on vacation doesn't mean the regulators are. Thanks again to all of you who joined our membership call on Monday. Discussion included an update on CBA's top legislative regulatory priorities. Stay tuned for our next call!

As Paul Harvey would say, "now you know the rest of the story."

Don't Forget Success Rate of Private Student Loans
Campaign season is upon us again and, with a little less than a year and a half to go before next year's presidential election, it should come as no surprise that campaign promises are flooding the airwaves. The topic de jour is student lending. Like those in the field, I strongly believe in the pursuit of higher education, a term which can mean anything from vocational training to graduate work, depending on the student's plans. I also agree that something must be done to lower the cost of higher education. As policy prescriptions are tossed around, CBA will remind policymakers of the 98 percent success rate of private student lenders. Let's not forget, the greatest consumer protection is strong underwriting standards that reasonably assess a borrower's ability to repay – advice the federal government still refuses to follow.

Antonakes Joins Eastern Bank
Following his departure from the CFPB last month, Eastern Bank in Boston announced Steve Antonakes is joining its team. Antonakes will serve as a senior vice president and chief compliance officer. We look forward to following his career.

SNEAK PEAK: CBA LIVE 2016 Prep is Underway
CBA was pleased to host our Associate Advisory Committee this week at the JW Marriott Desert Ridge in Phoenix, AZ for a meeting and a site visit at the location for CBA LIVE 2016, taking place next March 7-9. The group included top sponsors and associate members who provided feedback and suggestions for the event. Thank you to the folks who attended and got a sneak peek! 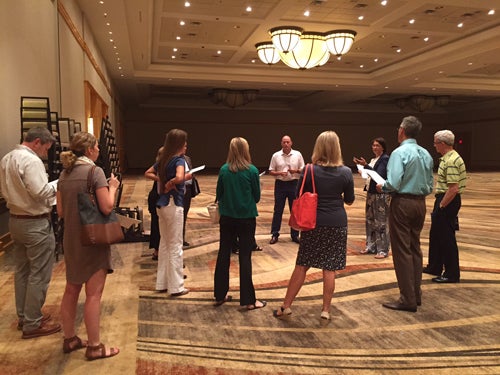 Sponsors and Team visit the JW Marriott in Phoenix, AZ, in preparation for CBA LIVE 2016.
August 2015

Three Things You Should Know to be in the Know:
Why Aren't We Getting Chip and PIN Credit Cards?
Obsessive Innovation: Why Associations Must Keep Turning to What's Next
China's Central Bank Gives Verbal Support to Yuan 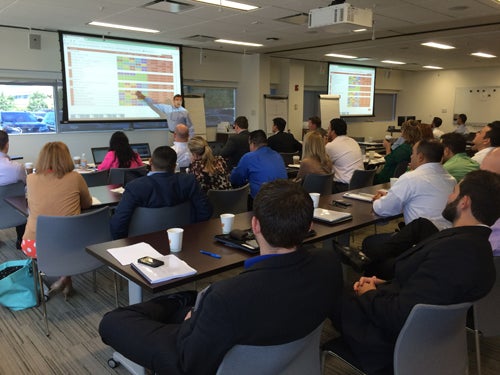