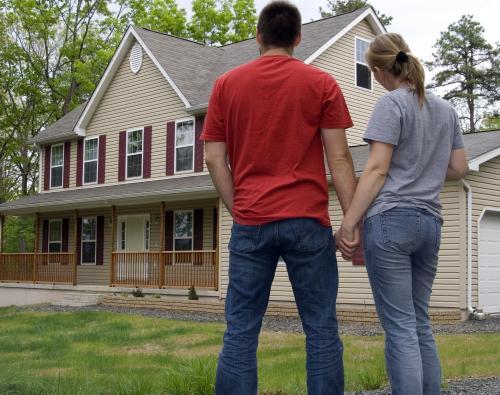 Working with the CFPB—Advice from the Inside
Here's what a former CFPB attorney had to say in the way of advice to lenders on how to better work with the CFPB. Gerald Sachs, formerly a senior counsel for enforcement strategy at the Bureau, told attendees at Automotive Resource Network's 2015 Annual Automotive Conference the CFPB "doesn't care" if consumer complaints represent a statistically irrelevant share of a lender's portfolio. The CFPB could have 100 consumer complaints, Sachs theorized, and a lender could say, but we have 3 million customers. According to Sachs, the CFPB nevertheless will bring a case. The best way to avoid action, Sachs says, is to "try to explain your business model to [the Bureau] and explain the scope of the consumer context. A lot of the times [the CFPB] doesn't have the knowledge, and you should never assume that they have that knowledge."

Let's not forget, the CFPB's definition of complaints is dubious—to say the least, and all complaints are unverified. Additionally, and perhaps most importantly of all, I cannot help but be reminded of former Deputy Director Steve Antonakes' words at CBA LIVE: we need bankers at the CFPB to provide banking experience.

Taxpayers Draw Short Straw
The Wall Street Journal's Josh Mitchell pointed out some alarming facts regarding our nation's outstanding student loan debt and the burden it is placing on taxpayers. According to the report: 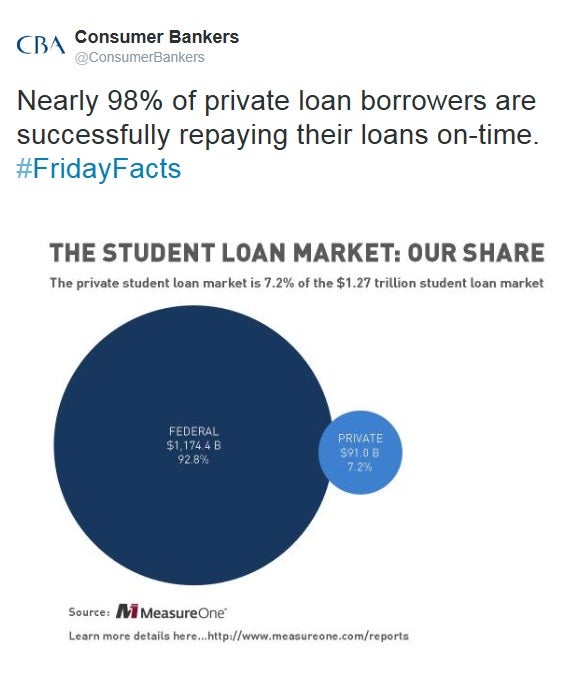 BB&T Is At It Again
On Monday, BB&T's Chairman and Chief Executive Kelly King "reeled in another big catch," according to the American Banker. King agreed to buy National Penn Bancshares in Allentown, PA. Any guesses about National Penn's asset size? $9.6 billion—just shy of the CFPB's umbrella. Is anyone surprised?

Hang In There, Mark
Our prayers go out to former CBA Board Member and M&T Bank's President Mark Czarnecki as he begins his fight with cancer. As Mark stated, "Importantly, we caught this early and it is very treatable. My doctors say that the prognosis for a complete recovery is excellent, and I am confident and optimistic about the outcome." I know Mark is looking forward to rejoining his golf partner, Rich Gold, during the four months of golf weather in Buffalo just as soon as possible to continue their high-stakes game of one dollar. We look forward to celebrating when this is all behind you.

Two to Add to Your Summer Reading List:
David and Goliath |  By Malcom Gladwell -  Another captivating read with several great stories about leadership. According to Gladwell, underdogs in wars have won 35 percent of the time. Though I am only halfway through the book, I am in the process of labeling each bank as a David or Goliath.
Next up... Team of Teams: New Rules of Engagement for a Complex World  | By General Stanley McChrystal

MUFG Union Bank's Bob McNeely passed away last week. Our thoughts and prayers are with his family and our friends at MUFG Union Bank.

Lori Gray, a 2015 graduate of CBA's Executive Banking School, has accepted the role of Consumer Channels Marketing Manager at SunTrust.