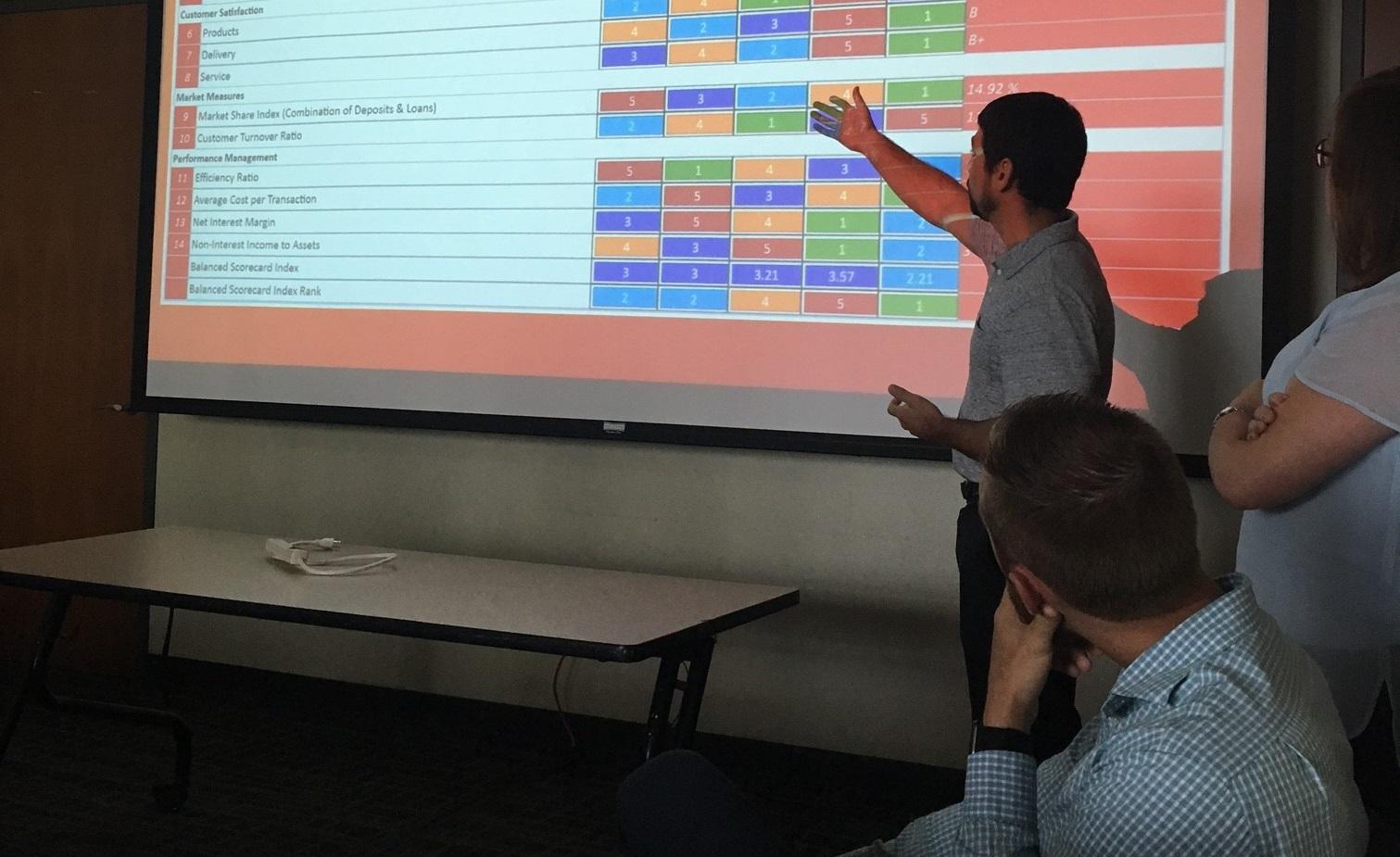 It is well past time Director Richard Cordray clarify his intentions to run for public office as the speculation has become a distraction and now casts a shadow over the impartiality of the CFPB. We need to have stability at the CFPB. The current limbo – will he or won't he? – is just the latest reason why a Senate-confirmed, bipartisan commission must be established at the CFPB. A diverse group of experts directing and formulating agency policy – not a single director – would ensure consumers receive a balanced, deliberative and thoughtful approach to regulation.  Furthermore, Director Cordray has not in over two years named a permanent deputy director to be second in command. The markets and consumers demand stability, and announcing his intentions is just the right thing to do.

Currently, Director Cordray is scheduled to speak at the Ohio Land Bank Conference in Cleveland, Ohio on September 12th, 2017. Also, he is rumored to appear at an Ohio AFL-CIO Labor Day picnic. Could these appearances have implications for a potential run for office?

I have always told CFPB Director Cordray we in the banking industry would be an honest broker when it comes to the agency’s actions: supportive of the Bureau when it is right, critical when it is wrong. Over the years, we have found common ground on TILA-RESPA and remittances to name a few instances. But when it comes to arbitration, the Bureau’s rule is, simply put, a bad rule. With trial lawyers pocketing an average of $1 million per case and consumers receiving an average of only $32 in cash recoveries during class action suits compared to $5,400 in arbitration, arbitration has provided consumers with greater benefit than class action lawsuits. When the Senate returns to session in September, they will have an opportunity to follow the House’s lead and overturn this anti-consumer rule.

As Hurricane Harvey nears the Gulf Coast, the OCC is allowing banks to temporarily close Gulf Coast branches. In preparation, CBA members in potentially affected regions are making every attempt to provide for their customers, employees, and communities. To those in the Gulf, please be sure to have emergency kits, food, water and batteries available. Most importantly, please ensure you are safely out of the path of the hurricane.

With the FDIC release its quarterly banking profile for Q2 of 2017 this week, here are CBA’s top takeaways:

Needless to say, the industry has come a long way since 2008 and will continue to provide banking solutions to consumers across the country for generations to come. If you have not read the report, you may do so here.

CBA Board Member Tim Wennes of MUFG Union Bank Among L.A.'s most influential

Former CBA Board Chair and current CBA Board Member Tim Wennes of MUFG Union Bank was named one of the 500 most influential people in Los Angeles by the Los Angeles Business Journal. Congrats Tim!

I have long held the future of banking will involve partnerships between banks and Fintech companies. This week, Wells Fargo and U.S. Bank announced a new deal with Blend Labs to help improve the mortgage application process by moving some of their loan applications online. The move is expected to speed up the mortgage application process by 4 to 5 days, an improvement from the current process which averages about six weeks. Consumers win when banking and Fintech partner.

CBA is delighted to welcome Union Bank of Richmond to the CBA Family. It was a pleasure meeting with CEO John Asbury, EVP, Chief Retail Officer Elizabeth Bentley, and SVP, Director of Consumer Lending and CBA Executive Banking School Graduate Chris Laroche to discuss Union’s role as a member of CBA. I cannot wait to see Union Bank members fully engaged in our committee structure.

Your banker bot is always on call

Glad to see our extended CBA Family, including several CBA alums who returned home, for “Family Day” at CBA HQ this week. 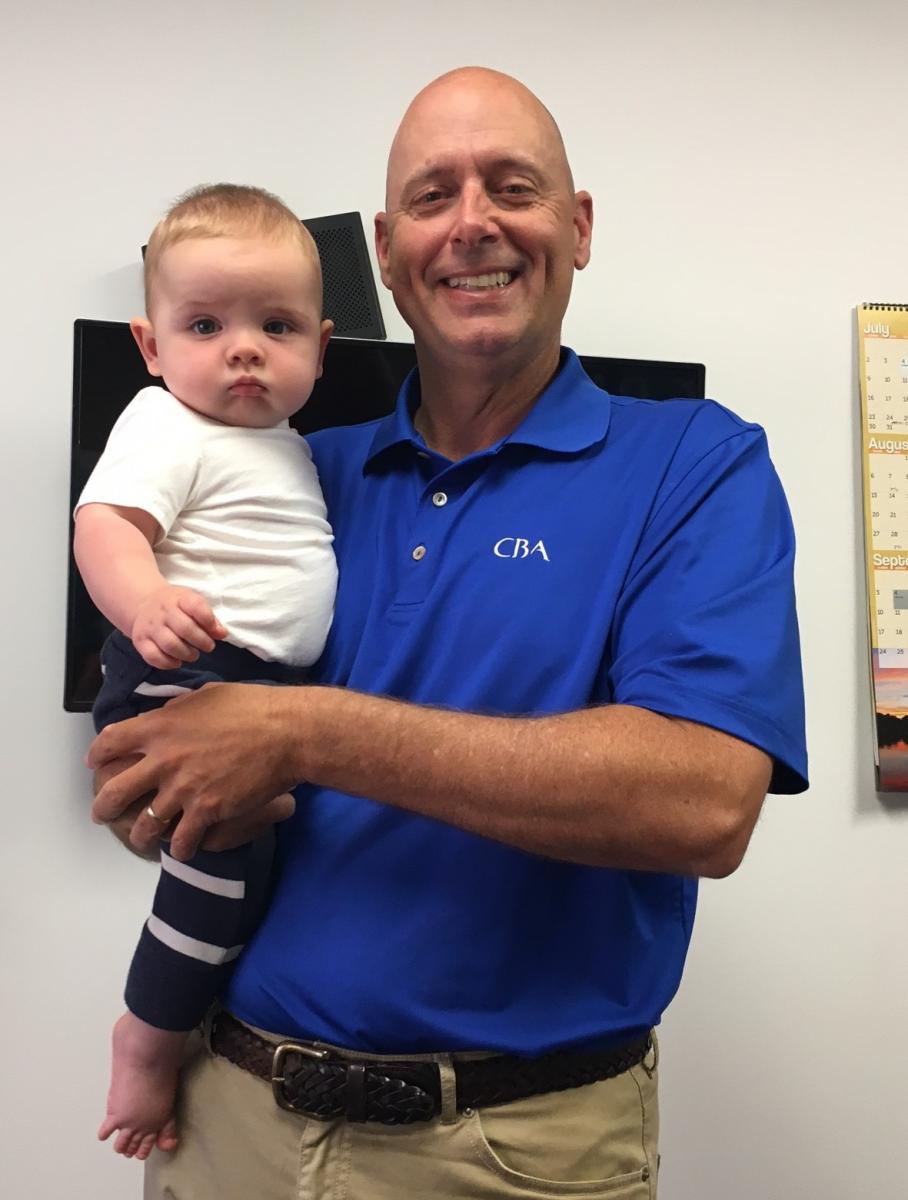 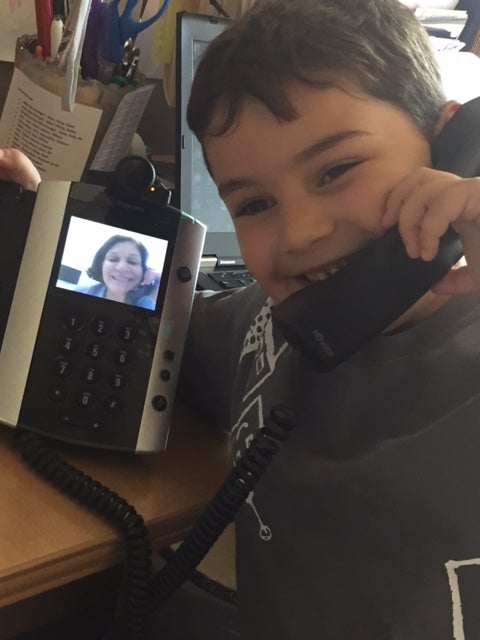 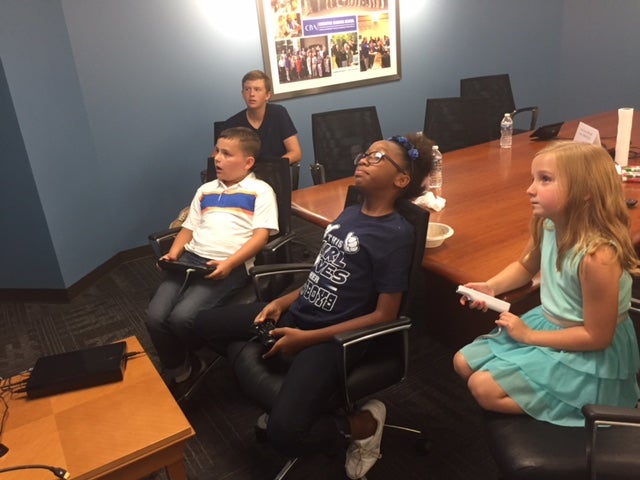 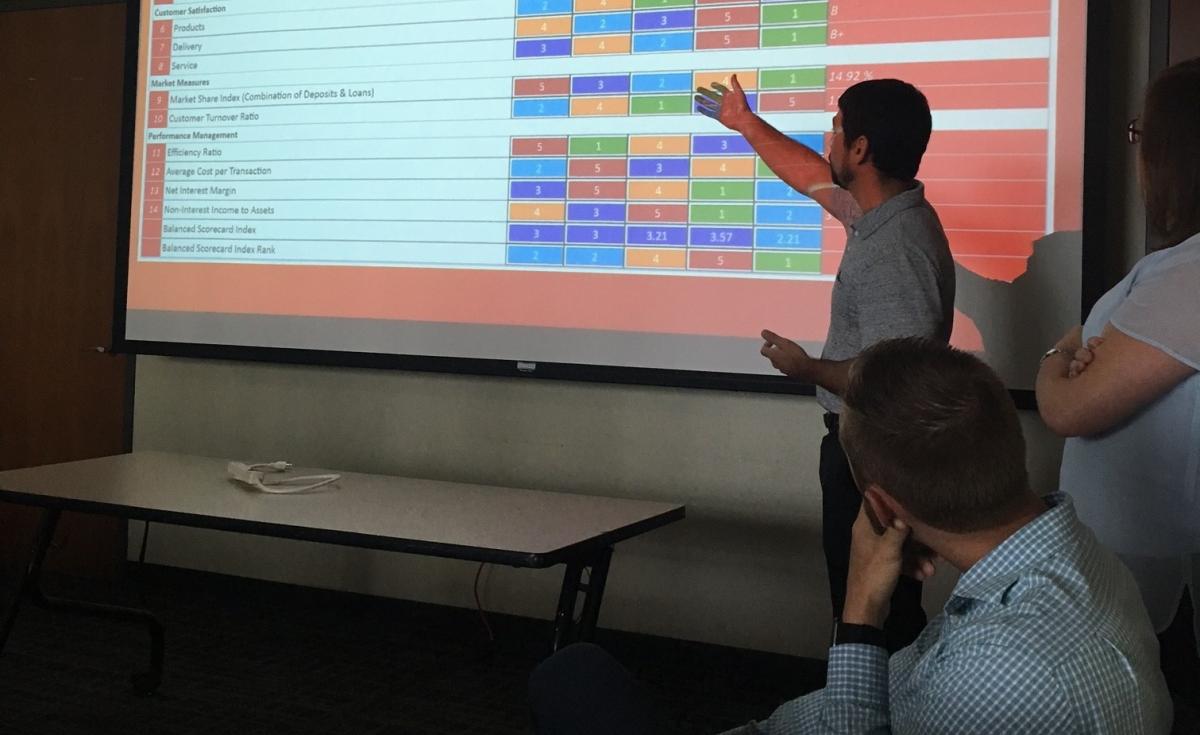 The CBA OnSite Education team was in Jacksonville, FL this week teaching MarketSim to students at Black Knight Financial Services. 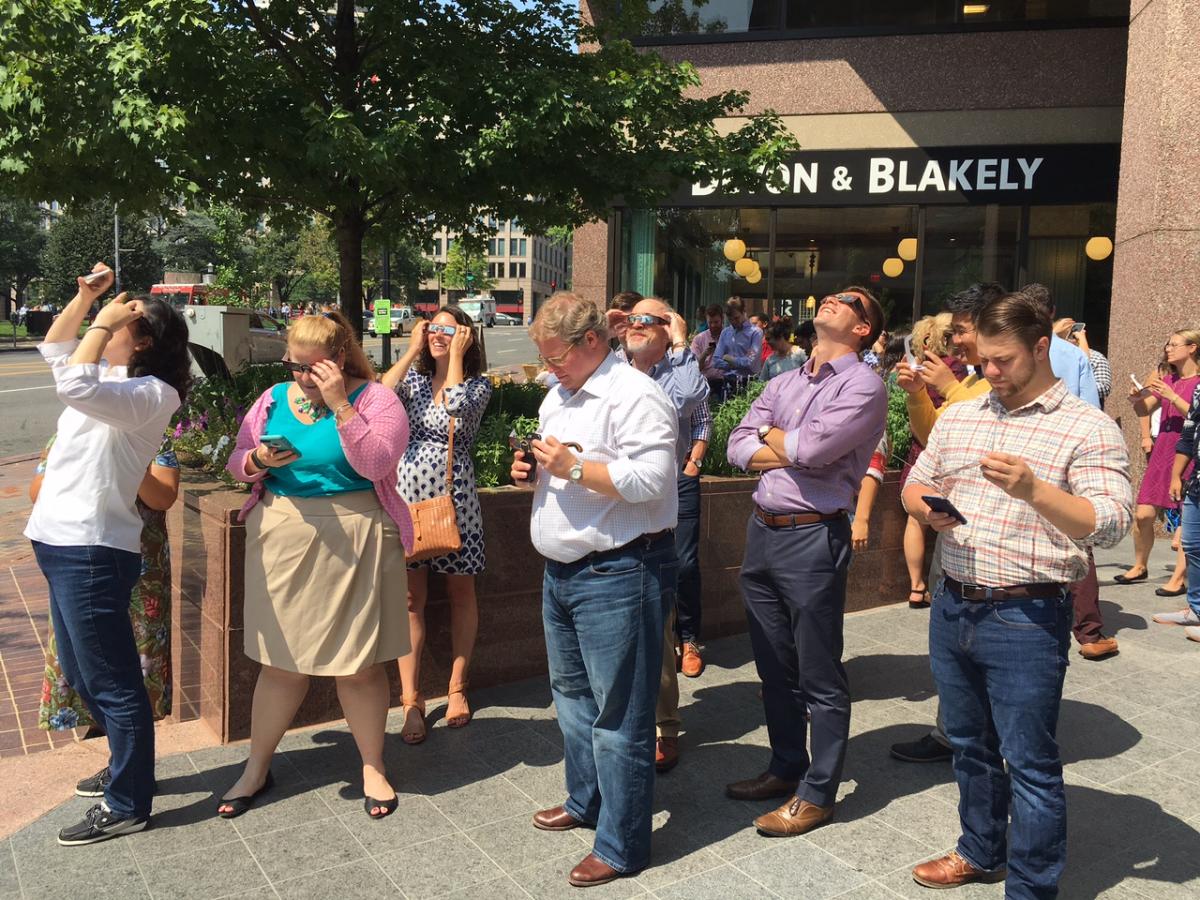 The Team checked out this week's solar eclipse in front of CBA World Headquarters in Washington, D.C.