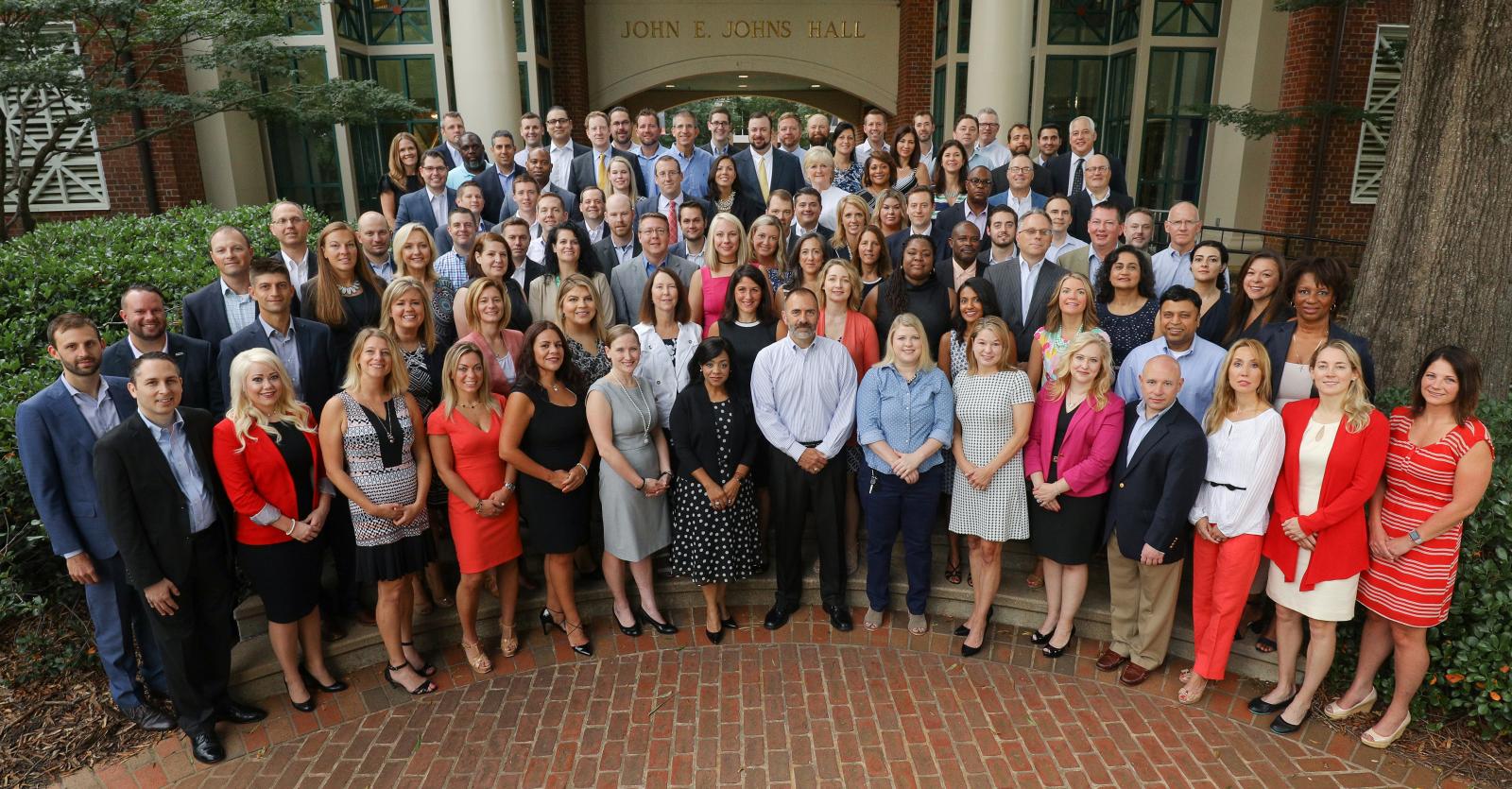 The future of retail banking looks bright with CBA Executive Banking School’s Class of 2017 carrying the torch, and I am proud to congratulate our graduates on their accomplishments. Our school is devoted to the idea that a successful banker is one who understands how to operate a bank from the ground up. After three years of rigorous study, including one-of-a-kind simulation exercises, I am confident our graduates are well equipped to successfully lead the industry into the future. The retail banking industry is in excellent hands with these remarkable individuals leading the way.

This year, I am proud to announce that Thomas Dent of PNC Bank is the recipient of the Tem Wooldridge Award.  This is the highest honor awarded at our school, and it is given to a graduating student who exhibits outstanding academic performance, integrity, and work ethic. Job well done, Thomas. 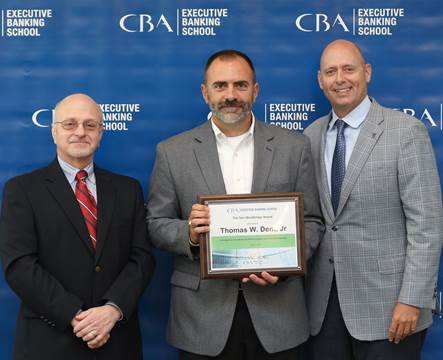 The Who’s Who in Retail Banking made an appearance at CBA’s Executive Banking School: 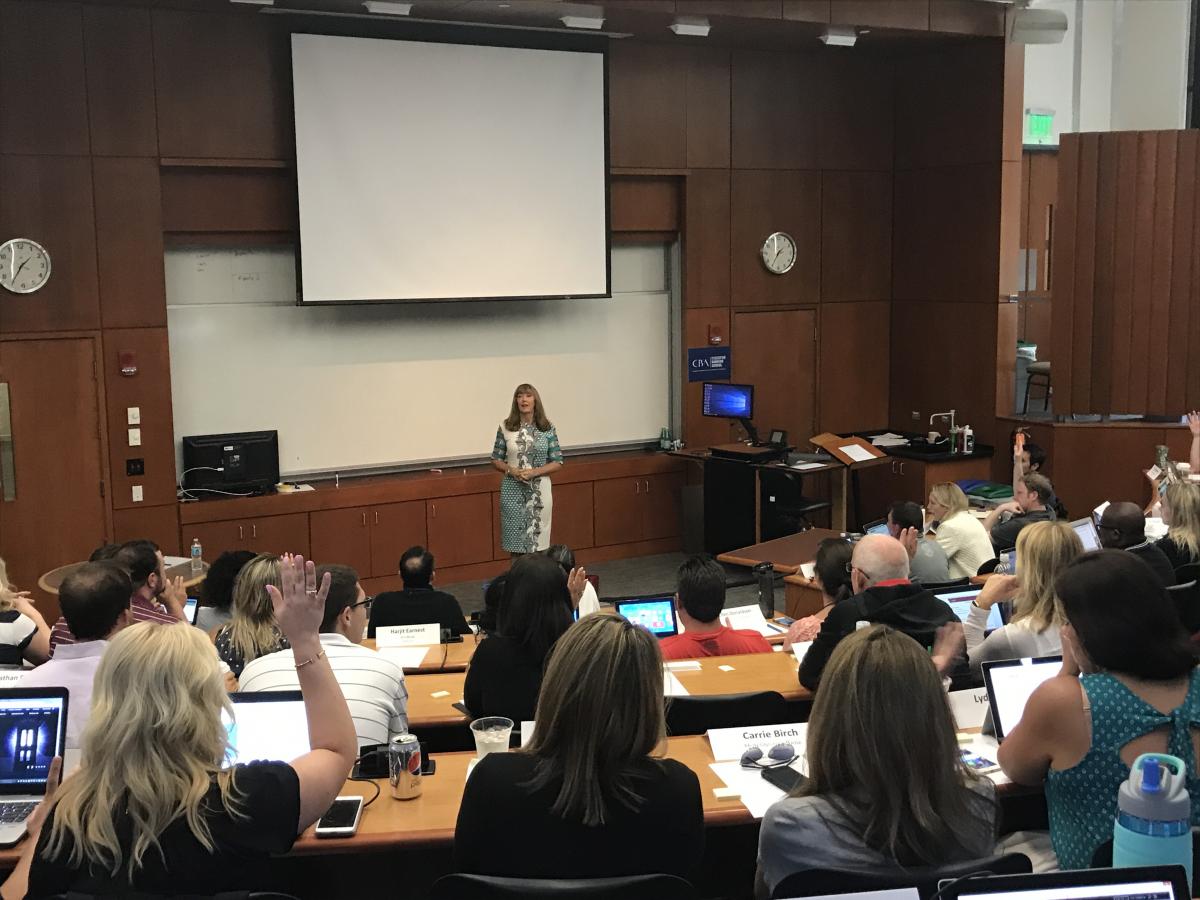 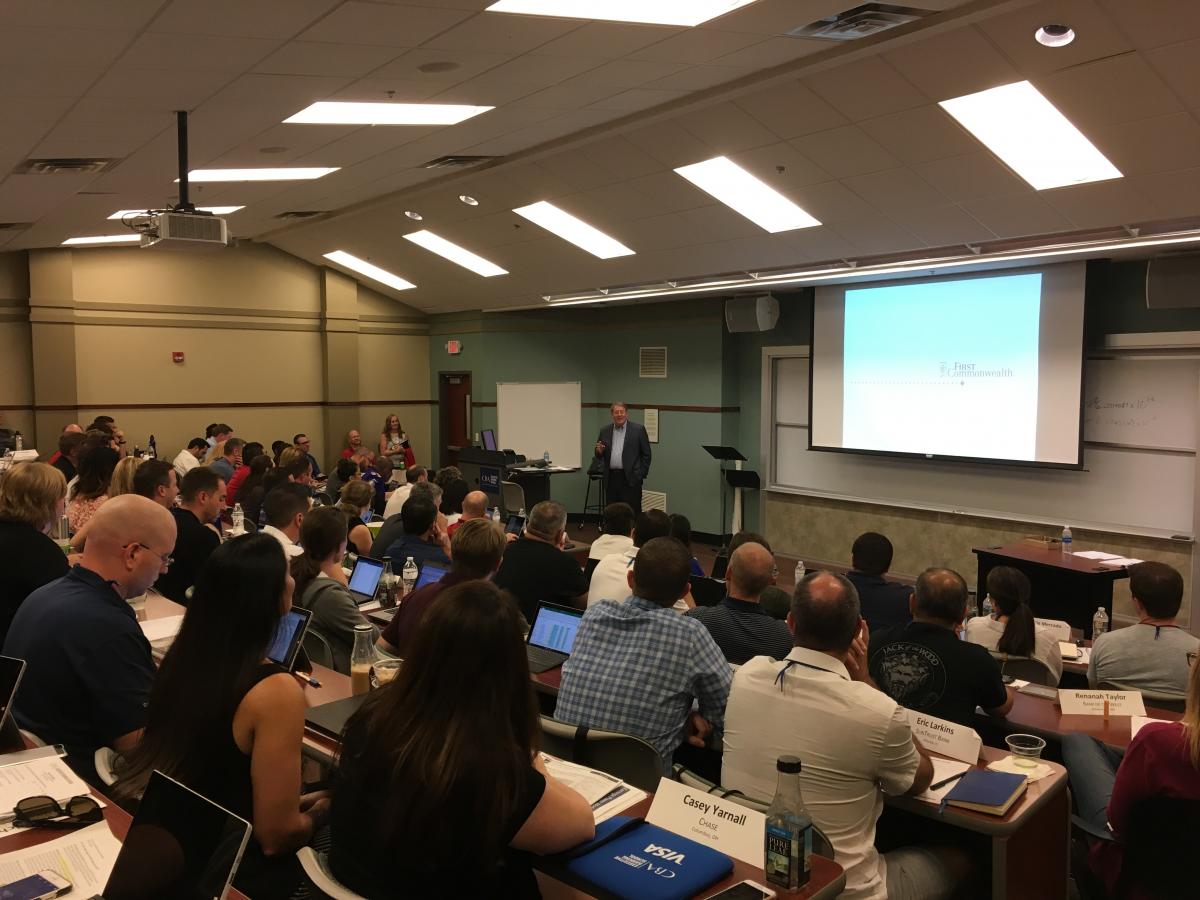 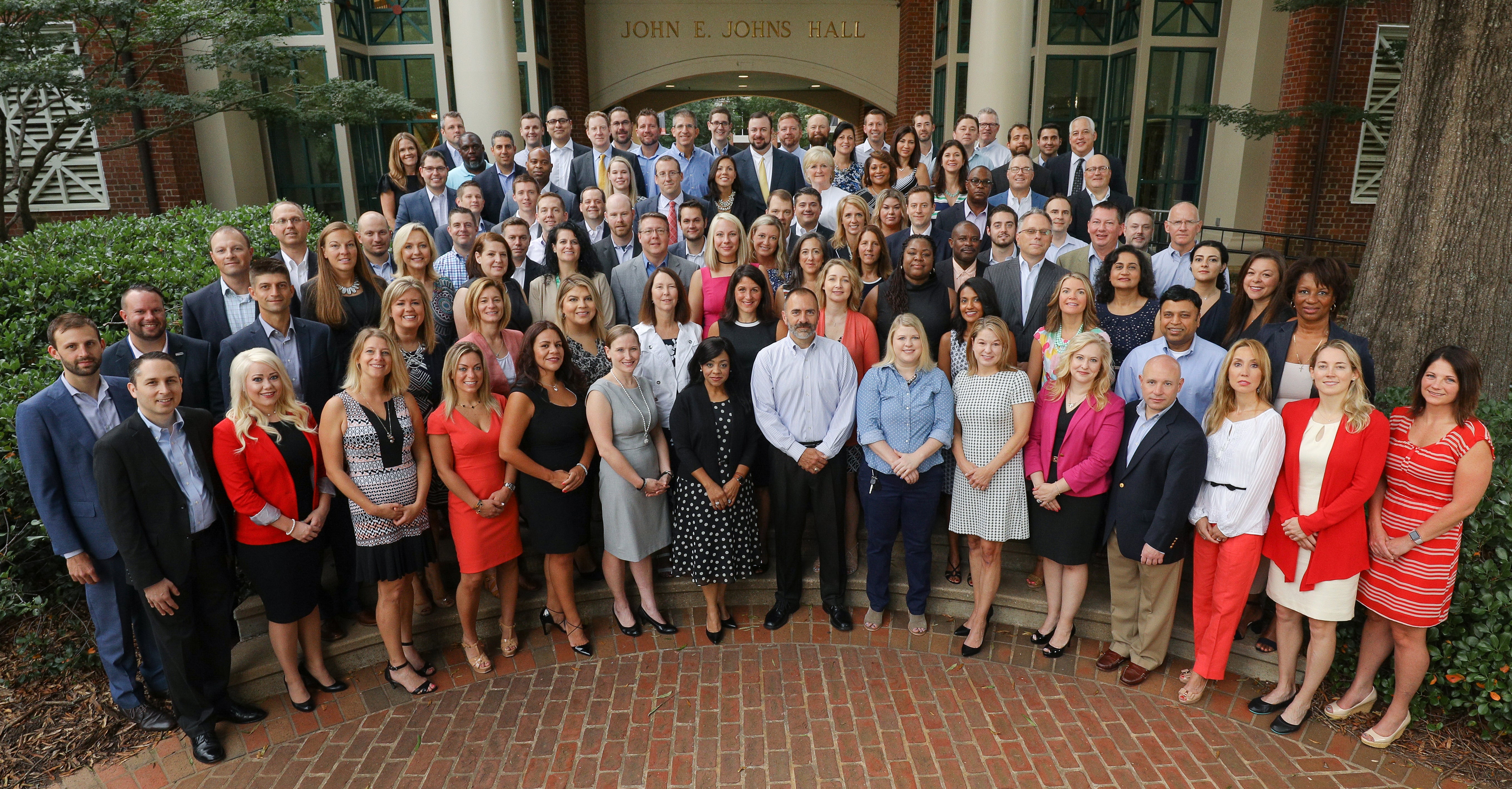 Congratulations to the CBA Executive Banking School Class of 2017!

By way of midnight embargo (once again), the CFPB released a study on overdraft and prototype disclosure forms. As those in the banking industry are well aware, banks provide consumers with clear, concise procedures for opting into overdraft services. According to a 2015 Novantas study, 99% of consumers who opt-in to overdraft services stated they were not confused by the current opt-in process. With nearly half of Americans unable to meet a $400 emergency expense, overdraft is a voluntary service which provides consumers with funds to help make ends meet. We look forward to working with the CFPB on this issue, and we appreciate their concern for providing consumers with clear disclosures.

The Road to Overturning the CFPB’s Arbitration Rule

The clock is ticking for the Senate to repeal the CFPB’s arbitration rule. Last week, the House overturned the measure, and the Senate has 60 legislative days from its date of publication (July 19) to follow suit. Whether it is in August, or when they return to session in September, we will continue to encourage Senators to act in the interest of consumers and prevent this disastrous rule from taking effect. Given the average consumer receives $5,400 during arbitration and just a mere $32 through class action suits, I can give each sitting senator 5,400 reasons why this rule is a raw deal for Americans.

I Still Am Wondering…

According to a Bloomberg survey of economists, President Trump’s top economic adviser Gary Cohn is the front-runner to replace Janet Yellen as the head the Federal Reserve. Previously, Trump has signaled his openness to nominating Cohn to lead the central bank, and Cohn’s name has circulated quite a bit. This is a story to keep an eye on as we get closer to the end of Chair Yellen’s current term in 2018.

Membership Spotlight: Banking on the Go With Fifth Third

Detroiters! Fifth Third’s annual eBus tour is making rounds in the city to bring banking services to the local community. They will be in Michigan until August 26 and will make 11 stops in Detroit. This is a part of a larger effort to provide assistance to communities across 10 states. Visitors are able to receive the following services when visiting an eBus:

This is a great way to deliver financial assistance to consumers and their communities.

A big thank you to our summer intern Caroline Kerr for all her help this summer. She has been an incredibly valuable member of the CBA Team, and we wish her all the best as she continues her studies at Sewanee: The University of the South.