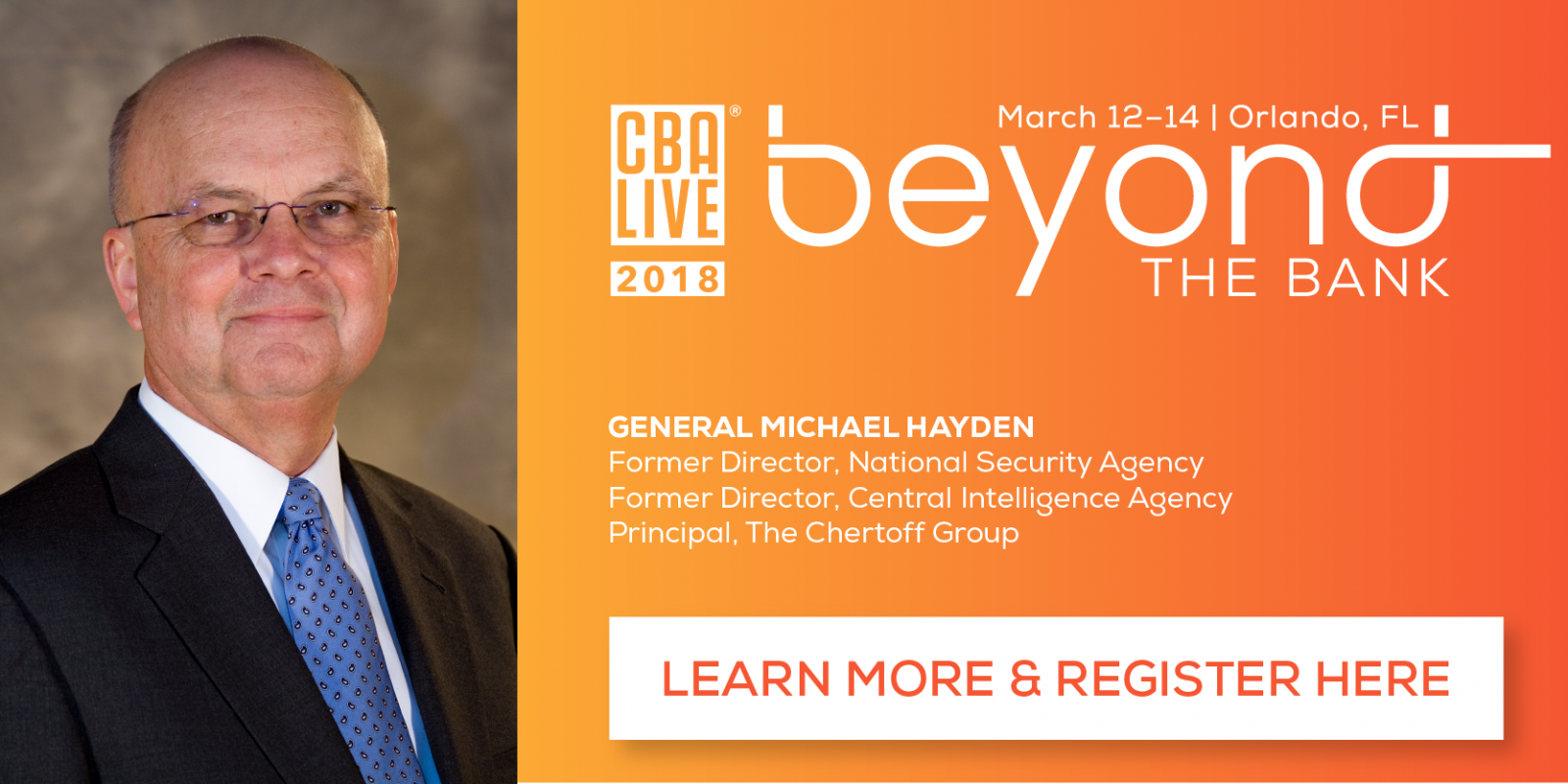 Rogue states. The dark web. Cyber-attacks. What impact could these real-world, virtual vulnerabilities have on your bank and the greater financial services industry? Don’t miss former CIA and NSA director General Michael Hayden in an edge-of-your-seat session at CBA LIVE 2018, March 12-14 in Orlando, FL. Gen. Hayden joins our top-notch lineup of featured presenters including former CBA board member and current Bank of the West President and CEO Nandita Bakhshi and Citizens Financial Group Chairman and CEO Bruce Van Saun. You may also check out our program here. Not registered yet? Our Early Bird deadline is just around the corner. Sign up now to reserve your seat for retail banking premier event. 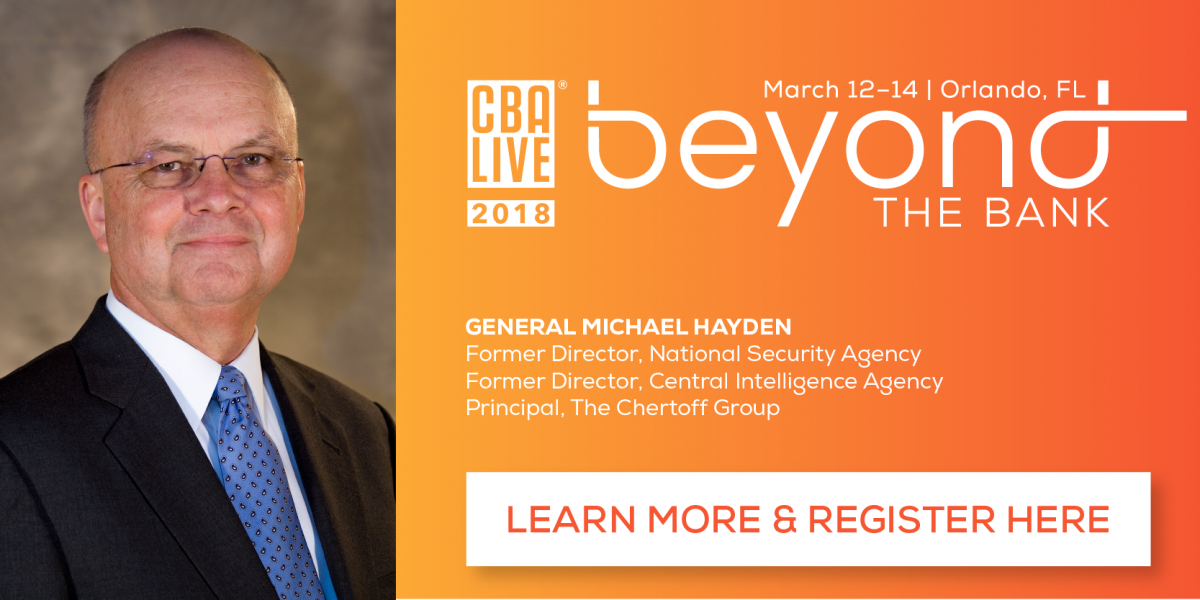 As Janet Yellen’s term as Chair of the Federal Reserve nears a close, the central bank followed through on an expected interest-rate hike and increased their economic growth forecast for 2019. Jerome Powell, President Trump’s nominee to succeed Chair Yellen, voiced support for the bump in rates, too. For 2018, the central bank stood by its forecast of three rate increases. As far as economic growth projections go, the Fed raised its 2019 median economic-growth forecast to 2.1 percent from 2 percent and its 2020 projection to 2 percent from 1.8 percent. With a vote expected on Jerome Powell in the coming weeks, a new chapter at the Fed will begin shortly.

Republican leadership expects to pass meaningful, pro-growth tax reform in the Senate this Tuesday, in the House Wednesday and send a final bill to President Trump’s desk by the end of the week. Curious about what is in the bill? Here are a few reforms: 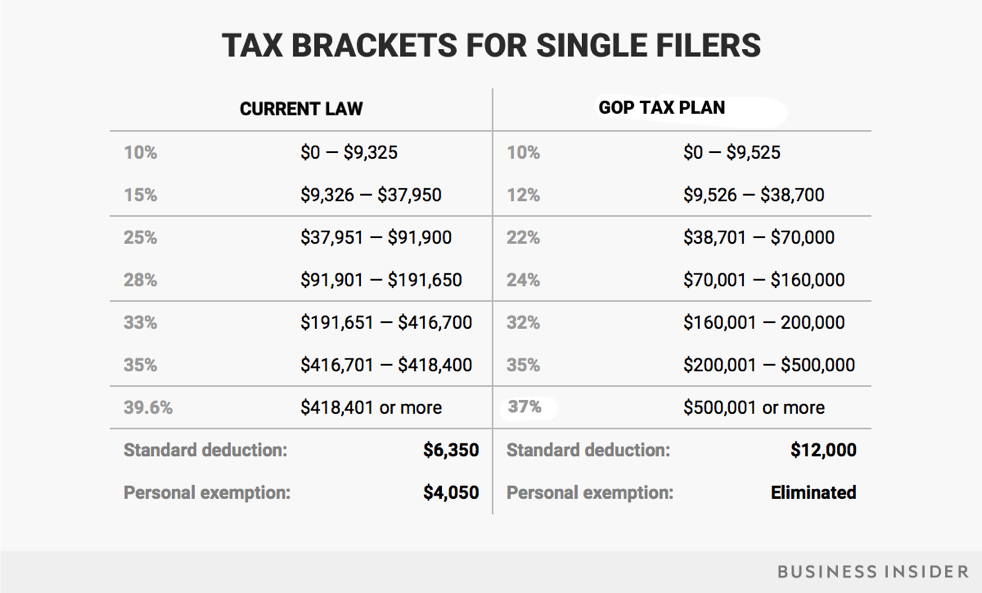 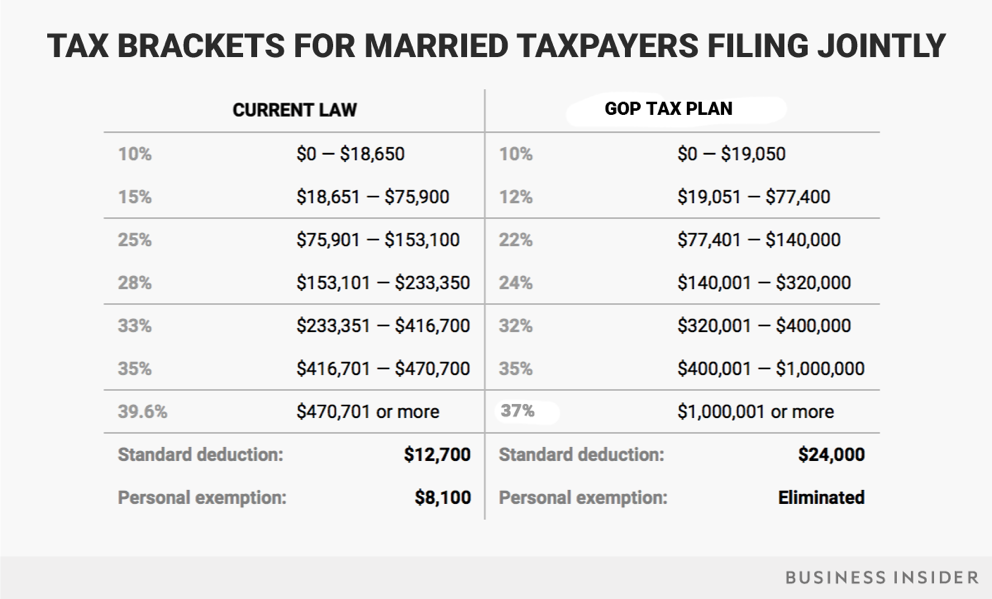 Our Message to the New York Fed: Federal Role in Student Lending Must be Right-Sized

CBA had a great meeting with the New York Fed’s research team this week. While student loan data is limited, the data available from the New York Fed is sobering. Currently, the Federal Government holds about $1.3 trillion in student loan debt and has an unacceptable default rate of as high as 22 percent. Could you imagine if a bank had a default rate anywhere near that? Right sizing the federal government’s role in student lending is a key priority for CBA in 2018. Increasing consumer bank lending in this arena is the right thing to do. It will help ensure federal funds help students and families most in need while giving everyone responsible options. I told the Fed, when it comes to federal student loans – with their lack of underwriting and confusing disclosures – the government is often acting like a predatory lender.

Membership Spotlight: My Visit with HSBC in New York

Great to see Pablo Sanchez and CBA Small Business Banking Committee Member Michael Macintyre of HSBC this past week in New York City. We had a good discussion about the regulatory environment in Washington, federal agency leadership and the great work HSBC is doing to serve their customers. If I missed you in New York this time, I hope to catch you next time I am in the city.

San Francisco-based MeasureOne and Memphis-based Strategic Resource Management have joined the ranks of CBA’s associate membership. We are thrilled to have both companies as members of the CBA family and both will be exhibiting at CBA LIVE in March!

Investors Told to Brace for Steepest Rate Hikes Since 2006

Pamela Codispoti was named head of branch banking and wealth management at JPMorgan.